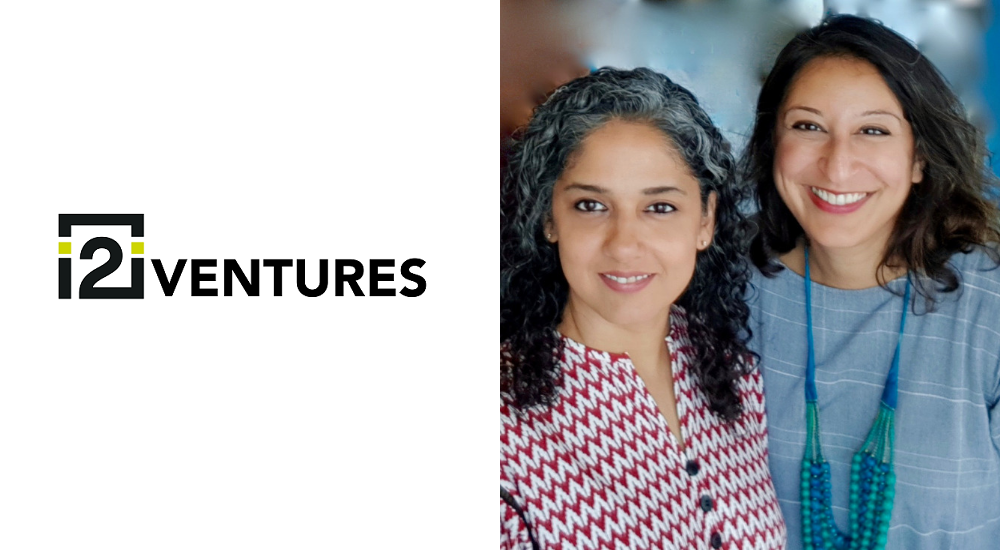 i2i Ventures, an early-stage VC fund with a focus on Pakistan-based technology startups has announced the launch of its $15 million fund and their first investment in a Pakistani startup Mauqa Online, in a statement to MENAbytes.

Founded by Pakistani-American social entrepreneur, Kalsoom Lakhani and fintech and impact investing professional, Misbah Naqvi, i2i Ventures, according to the statement is the first female-founded institutional fund to invest in Pakistani entrepreneurs. It is, in fact, one of the very few female-founded VCs in the Greater Middle East.

“i2i Ventures sets out to challenge the traditional power dynamics of a fund, taking an impact and gender-lens approach to investing and allowing for its portfolio founders to have as much power at the negotiating table as the investor,” said the newly launched VC in a statement.

i2i Ventures build on the experience of Invest2Innovate, an accelerator that has been working with Pakistani startups since 2011. Invest2Innovate has supported over forty startups to date including Dot and Line, an edtech that recently raised a six-figure seed round, SehatKahani, a telehealth startup that raised $500,000 last year, and Savaree, a ride-hailing startup that was acquired (acquhired) by Careem.

Kalsoom Lakhani, the co-founder and Partner of i2i Ventures, commenting on the launch, said, “As the 5th largest market in the world, with a young population, a rising consumer class and increasing smartphone penetration, Pakistan presents tremendous investment opportunities. Having operated in the region and industry for more than 8 years, it’s clear that the market is ripe for a founder-focused fund like i2i Ventures, where shared goals, trust and open communication are deeply embedded into the investment strategy.”

In a conversation with MENAbytes, Kalsoom revealed that they will make $50,000 to $75,000 investments at accelerator level in top one to two companies that graduate from Invest2Innovate’s program, $100,000 to $200,000 in the seed-stage companies, and between $400,000 to 1 million in the growth stage companies, “It allows us to address gaps we’ve seen in the value chain for startups and also gives us room to do follow-on financing in the future.”

She did not share the details about how much of the $15 million they have already closed but said that they’re in the “beta phase” of the fund that’s supported by The Dutch Good Growth Fund and will be making about five deals in the next eighteen months. This first phase of the fund is also supported by high net-worth individuals from across the United States, Southeast Asia and the Middle East.

Misbah Naqvi, the co-founder and Managing Partner of i2i Ventures, said, “We have seen many startups in this market struggle with scale as they haven’t had the right partners and investors at the outset. We are committed to investing in Pakistani tech entrepreneurs at the seed level and supporting them as they grow their business and raise funding for post-seed and Series A rounds.”

Davide Loriggiola, Investment Manager Seed Capital of the DGGF, said, “Since 2011, i2i has been a vital force in driving the Pakistani start-up ecosystem through their acceleration activities. Their move to investing comes as a natural and much-needed initiative to address a persistent lack of funding for early-stage ventures. We are proud to be supporting the team with seed capital to launch this initiative.”

As it’s first investment i2i Ventures is leading a six-figure USD seed round in Mauqa Online, an Islamabad-based startup providing on-demand domestic services. The round is also joined by another recently launched Pakistan-focused VC Karavan. The startup was part of Invest2Innovate’s 2018 class.

Founded by husband-wife duo, Muhammad Mustafa and Suniya Saadullah Khan, Mauqa Online, through its mobile app, allows users to request and book on-demand domestic helpers (by hour or day) for different services including cleaning, cooking, dishwashing, babysitting and elderly care. All the helpers provided by Mauqa Online are vetted through background checks and interviews. The helpers are also trained by Mauqa’s team before they start serving the customers.

Mauqa Online according to its website provides health insurance and different other benefits including door-to-door transport and banking solutions to all its helpers.

Suniya Saadulah Khan, co-founder of Mauqa Online, in a statement, said, “Mauqa is focused on building a high-growth business that’s also providing our community of domestic-helpers with the opportunity to improve their quality of life. We are fortunate to have
had Kalsoom as a mentor and we’re excited to have the financial support of a value-driven fund like i2i Ventures, which will help us scale our business across Pakistan and engage additional partners.”

Muhammad Mustafa, speaking to MENAbytes, said that they’ve served over 3,000 customers with 40,000+ hours of services provided to customers in Islamabad and Rawalpindi.

Speaking about what they plan to do with the investment, Muhammad Mustafa told us that they want to continue building the technology behind all their operations esp. the Helper App that is designed for “zero-literacy users”. The startup also plans to use a part of investment to expand to multiple cities of Pakistan, with Lahore and Karachi being the first ones.

Kalsoom Lakhani commenting on the investment, said, “We are excited to make our first investment in Mauqa Online, a business with tremendous market potential, an innovative business approach and incredibly dynamic co-founders, Suniya and Mustafa. We look forward to supporting them as they expand their offering throughout Pakistan.”