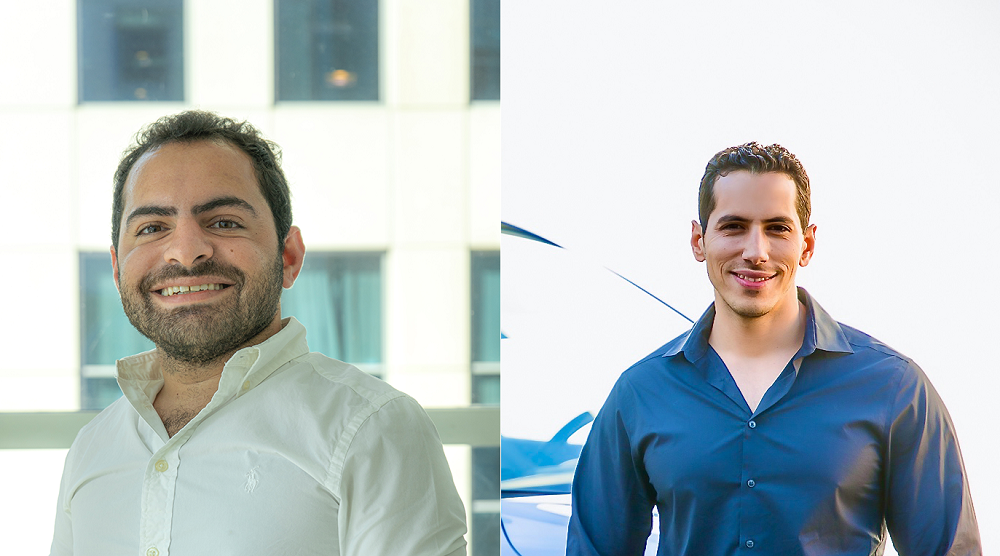 Dubai-based online mortgage platform Huspy has raised seed funding in a round led by Athens-based VentureFriends, it announced in a statement earlier this week. Beco Capital’s former managing partner Amir Farha also participated in the deal (through his new firm COTU) along with B&Y Venture Partners, Plug and Play, and some family offices from the region. Huspy did not disclose the size of the deal but said it is one of the largest seed rounds ever raised by a startup in the Middle East & North Africa.

Launched in August 2020, the proptech was founded by Jad Antoun who was previously a part of Beco Capital’s investment team, and Khalid Ashmawy who previously led engineering teams at Uber (and Microsoft). The two have been able to quickly attract some top-notch talent from companies like Loft, Revolut, and Nubank,  including in the last few months, scaling their team to 27 employees.

Huspy enables customers to secure home loans through its web and mobile app, without any paperwork. The co-founders started working on the idea after realizing how complex, broken, and confusing the process of mortgage is, in the UAE, for an average customer. The two had a first-hand experience and decided to change things.

“The customers usually don’t understand which option offers the best price and plan for them (due to their complex nature), with 90 percent of them overpaying,” Jad Antoun, the co-founder and CEO of Huspy explained in a conversation with MENAbytes, adding that the process generally also requires a lot of paperwork, and back and forth with the lender, leaving customers overwhelmed with 6-8 weeks of turnaround time.

With its online platform, Huspy claims to be three times faster than traditional brokers but speed and convenience are not the only things that it is solving for. A big part of Huspy’s proposition is its best price guarantee, “We match the customers with the best-personalized home loan for them, showing honest paid interest rates under one minute,” stated Jad.

The best part? Its service is entirely free for customers. Huspy does not charge a broker fee. Explaining how it’s able to do that, the company’s CEO said, “Given that we use tech to deliver our value proposition we don’t need to hire an army of people and therefore are able to pass on the savings to the customer.”

Huspy makes money by charging the banks (who are financing the loans) a commission for every loan.

Within 8 months of its launch, the proptech claims to be one of the largest brokerages in the United Arab Emirates doing tens of millions of dollars in transaction volume per month. Its annualized gross transaction volume has reached $200 million with over 150 transactions taking place on the platform. The Dubai startup is growing 40 percent month over month, according to the statement.

George Dimopoulos, the co-founder and partner at VentureFriends, commenting on the investment, said, “MENA is a fantastic market for us having a very positive experience from our involvement with Instashop and Justmop. We believe Huspy will be another great investment for VentureFriends because it tackles a real problem of a very big market! Jad and Khalid were impressive during our initial discussions while their successful efforts to attract talent internationally underlines the caliber of the team and the potential of the business. Very excited to be part of this journey and looking forward to assisting people with securing the best mortgage solution for them”.

It is VentureFriends’ first investment in the region after scoring a home run with InstaShop’s exit to Delivery Hero. Huspy is also the first (disclosed) investment made by Amir Farha since he left Beco Capital.

With the latest funds, Huspy plans to double on growth in the UAE mortgage market. A large part of the money will be invested in technology and product. The startup is also considering to expand into new verticals and markets. Huspy believes it is tackling a global problem and that is why it has been able to attract global talent including people like Murilo Marques who was previously Director of Growth at Loft, a Brazilian proptech unicorn.

“We’re tackling an enormous market that is massively underserved and we have a strong vision to go global. The opportunity to grow with support from investment funds from Europe, the US, and MENA is incredible,” said the CEO of Huspy.