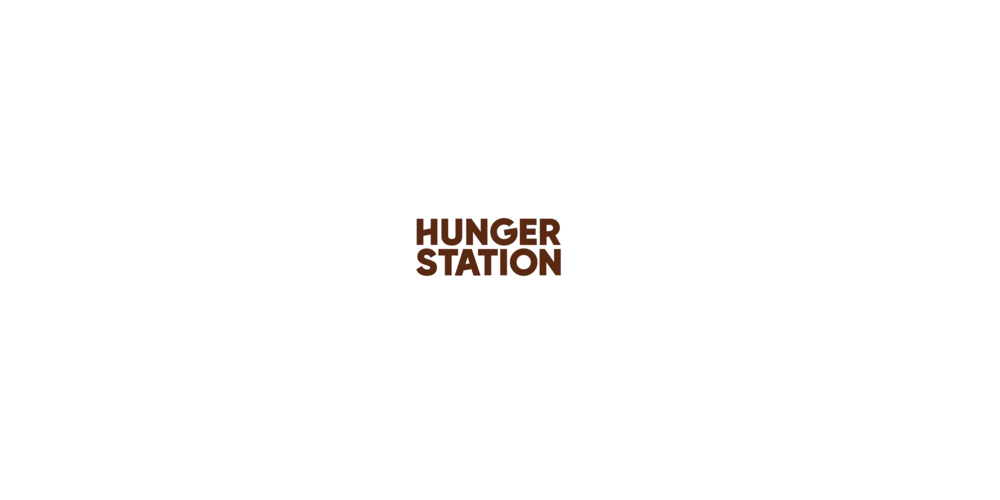 HungerStation has been going through a lot of changes since company’s top leadership including Chief Executive Officer, Chief Technology Officer, Chief Financial Officer, and Chief Product Officer was sacked in one day, last month. Delivery Hero and HungerStation have not issued any official statement about what exactly happened but HungerStation’s sacked CEO who is also the founder of the company in a tweet had said that he reserves his right to respond to the rumors on social media after completing the legal proceedings.

Delivery Hero and HungerStation’s top management were never on the same page but things seem to have escalated in the last few months which have resulted in departure of these executives.

But that decision was apparently changed later with Yousif Abdulaziz becoming the CEO and he continues to lead the company. Abdulkareem Aloumi, who was company’s Chief Growth Officer since October last year has been made the Deputy CEO, Ashwag Bahha who was hired as a Chief Experience Officer in February this year has been promoted to the role of Chief Operating Officer and is now responsible for customer experience, (business) performance management, and operations, and Khalid Frasani, company’s former Head of Learning & Development is now the Chief People Officer. Jared Kane, a marketing executive who has been with Delivery Hero since last five years has been deployed at HungerStation as the Chief Marketing Officer.

HungerStation’s management has sent a couple of emails in the last few weeks announcing the names of new appointees but hasn’t shared any specifics about what happened to those who held these roles previously.

HungerStation is Delivery Hero’s leading brand in Saudi which is one of the top three markets for Delivery Hero all across the world and brought in over $100 million in revenue last year.

We’ve reached out to departed executives and HungerStation to learn more and will update the story if we hear from them.