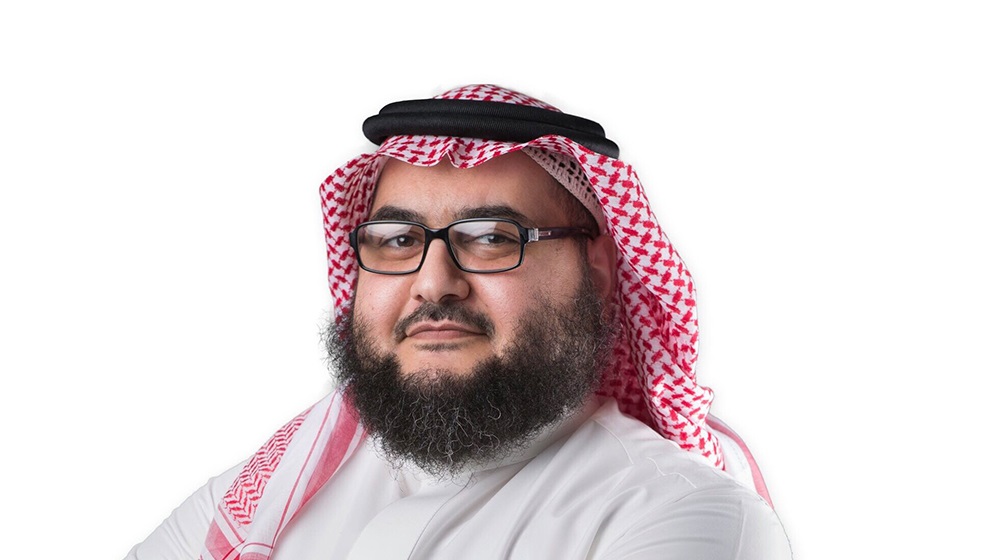 Yousif Abdulaziz, the Chief Executive Officer of Delivery Hero’s Saudi subsidiary HungerStation (which happens to be the leading food delivery player of the country), has left the company. The decision of Yousif’s departure was announced in a statement by him that was shared on the LinkedIn page of HungerStation.

In the statement, he explained that the decision of his departure was taken a couple of months ago but he did not want to leave the company until he was confident about having carried out his duties to the fullest.

He also said that his career is now moving towards a new mission, without sharing the details of the new role.

“I leave you today while I am very assured by the future of this great entity and overwhelmed with sadness to leave this great team. You will be able to carry out the journey of success that started from the company’s inception to this date,” said Yousif in the statement.

Yousif who has over 20 years of experience in logistics had started his food delivery career with Carriage in late 2016. He became the CEO of the Kuwaiti company after its co-founder and CEO Adbullah Al-Mutawwa stepped down, which was almost two years after Carriage was acquired by Delivery Hero.

The Berlin-headquartered company then brought Yousif as an Advisor for HungerStation after the previous leadership team was let go in early 2019. He was later appointed as CEO of the HungerStation to turn things around and get the company back on track.

HungerStation has not shared any details about who will replace Yousif.

Yousif is also a member of the Global Leadership Council at Delivery Hero – which is an advisory role. It is not immediately clear if he will continue to hold it.

Update – Jun 21, 2020 – 6:30 PM: A previous version of the story noted that Delivery Hero has already picked someone to replace Yousif. HungerStation later informed that they have not appointed a new CEO yet so we’ve removed that particular part.