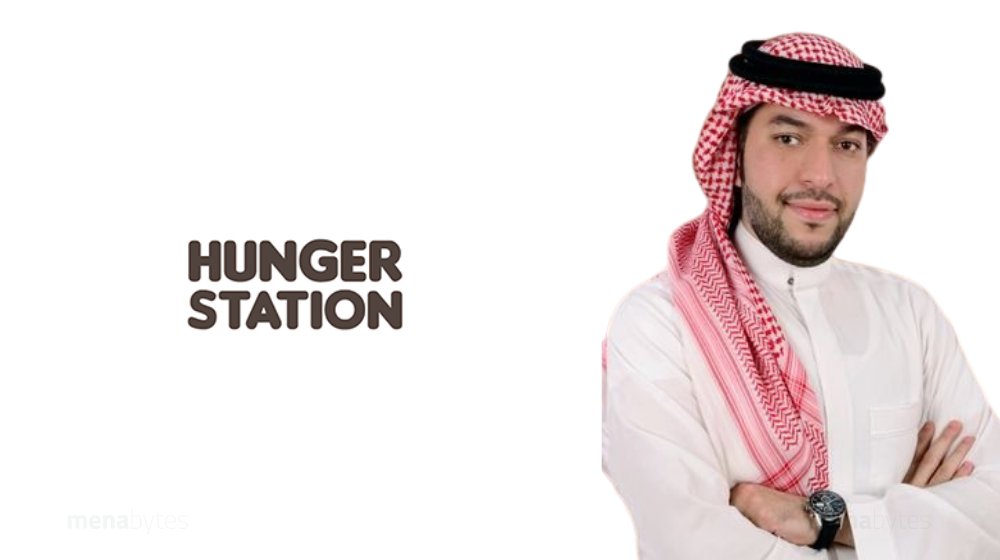 “We are pleased to announce the appointment of Assad Numan as CEO of HungerStation starting 6 July 2020. Assad Numan has ample experience to enrich HungerStation and lead the company towards achieving its goals and values. Mr. Numan’s marketing and strategic building skills are widely recognized in the market,” said HungerStation’s Chief People Officer Khaild Frasani in the statement.

Assad’s appointment comes two weeks after HungerStation announced the departure of their former CEO Yousif Abdulaziz. Yousif now lists himself as CEO of Delivery Hero Saudi Arabia but the company hasn’t announced anything related to his new role yet (we’ve reached out to Delivery Hero for a comment on this and will update the story if we hear back from them.)

Assad led Uber Eats in Saudi Arabia for a little over a year before Uber decided to exit the Middle East (Saudi, Egypt & UAE) in May earlier this year. Prior to joining Uber Eats, he held different leadership roles at Samsung Electronics, Gulf International Bank, and Procter & Gamble.

HungerStation, being the market leader in the food delivery space in Saudi, is a much bigger company than what Uber Eats (in Saudi) was. Uber Eats Saudi had a small team that was managing the operations in the country with the rest apparently being done from Dubai or Uber’s HQ. HungerStation, on the other hand, employs hundreds of people including many CXOs who lead different functions at the company.