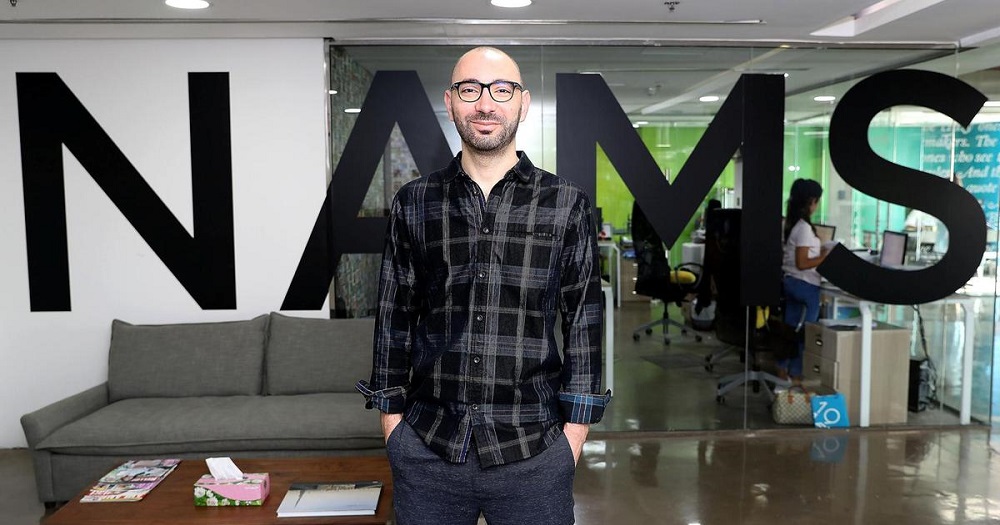 Hosam Arab, the co-founder and CEO of Dubai-based fashion ecommerce platform Namshi has stepped down from his role less than two weeks after it was fully acquired by Mohamed Alabbar’s Emaar Malls. He announced the decision in an email sent to his team last week. A screenshot of the email was shared by Omar Kassim, founder of Esanjo and JadoPado, on Twitter, earlier this morning.

“Last week, we announced the complete sale of Namshi to Emaar Malls, our partner and maiority shareholder over the past year and a half, and with it, I also announced my intention to say good bye and step down as cm of Namshi,” he said in the email.

Hosam did not share any specifics about why he is leaving in the email but wrote that “there really is never going to be a good time to leave such an incredible place. For me personally, this juncture felt like the most appropriate and natural.”

“The partnership with Emaar Will undoubtedly bring great value to the business in terms of new avenues for growth and personal development for you,” he added.

Speaking to MENAbytes about what’s next for him, Hosam said that the will be taking the next few months to spend time with the family, “During that time, I will be exploring ideas most likely in the digital space and most likely right here in the region.”

Founded in 2011 by Muhammed Mekki, Louis Lebbos, Hosam Arab, Faraz Khalid, and Hisham Zarka, Namshi was one of the first Rocket Internet ventures in the region. Muhammad Mekki and Louis Lebbos left the startup a little after one year to start Astrolabs that is now one of the leading coworking spaces in UAE and has expanded to Saudi recently, and Faraz Khalid left Namshi after Alabbar’s Emaar Malls acquired 51% stake in the company, to join another Alabbar owned ecommerce platform, Noon, as CEO.

It is not clear who will be leading Namshi after Hosam’s departure.

We’ve reached out to both Namshi to learn more and will update the story if we hear from them.