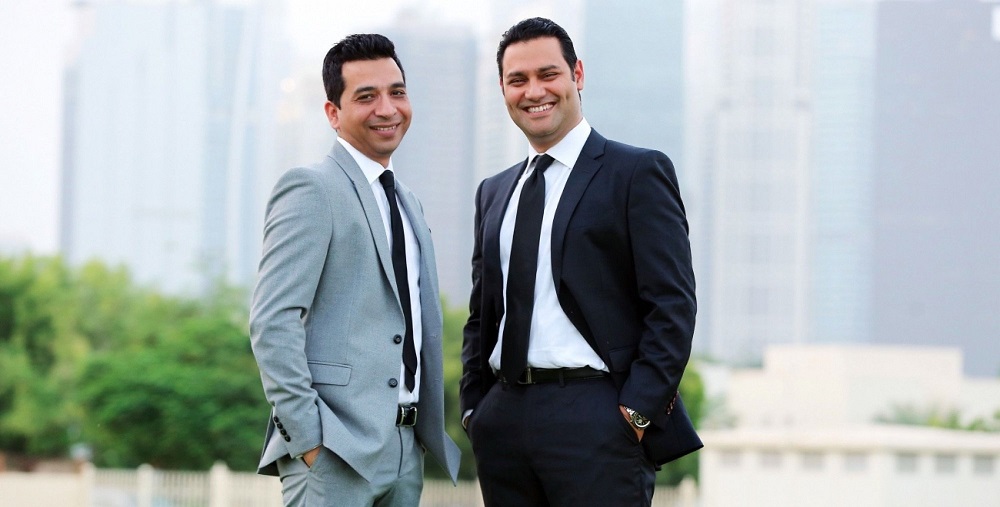 Dubai-based HolidayMe has raised $16 million Series C in a round led by China’s Gobi Partners and joined by India’s Accel Partners, UAE’s Global Ventures, Egypt’s largest VC Algebra Ventures, and Lebanon-based B&Y Venture Partners, the company announced today, adding that it is merging with Tripfez, a Malaysian Muslim-friendly OTA (online travel agency) to expand its global footprint and form one of the largest Muslim-friendly OTAs.

The news that was announced at a Gobi event in Kuala Lumpur comes only eight months after HolidayMe raised $12 million Series B in March earlier this year.

Founded in 2014 by Geet Bhalla and Digvijay Pratap, HolidayMe specializes in customized holiday packages for travelers across the Middle East region but also offers hotels and flights, like any other OTA. HolidayMe has recently also rolled out an Umrah offering that allows travels from almost twenty cities across the world to buy Umrah packages and the visa.

The users have option to customize their holiday or Umrah packages by choosing between different types of hotels, airlines, activities and transport services, which enables them to lower the cost. During the last few years, the company has grown substantially in terms of scale and operations, with a GMV (Gross Merchandise Value) growth rate of 127% YoY, and a transactions growth rate of 163% YoY.

After merger with Tripfez, HolidayMe will be expanding into ASEAN, which is an existing Gobi portfolio company, having received $750,000 in a round led by them in 2016. Tripfez according to the statement was launched in 2016 but the publicly available data suggest notes that the company was founded in 2013.

It helps Muslim travelers book stays that are catered to both their religious and personal needs. Tripfez’s patented Salam Standard certification process reviews hotels and scores them according to how Muslim-friendly their rooms and amenities are.

The platform in their own words, is a marketplace that connects Muslim travelers with Muslim-friendly hotels and tours.

Dubai-based HolidayMe raises $16 million Series C in a round led by China's Gobi Partners, merges with Tripfez, a Malaysian OTA (online travel agency) to expand its global footprint and form one of the largest Muslim-friendly OTAsClick To Tweet

Speaking on the merger, Geet Bhalla, Co-founder and Chief Executive Officer (CEO) of HolidayMe said, “At HolidayMe, we have continued to provide our customers with next generation technology and user experience for their travel booking requirements. After experiencing phenomenal growth in the Middle East, the merger with Tripfez marks an extension of our business into Southeast Asia. We are focused on providing a niche product carved towards the travel requirements of 1.8 billion Muslims globally, and Southeast Asia is key to that plan.”

Faeez Fadhlillah, Co-founder of Tripfez, said, “This merger is a major milestone in the ongoing development of the fast-growing Muslim travel and tourism sector. Tripfez and Holidayme are
dedicated to delivering the finest online travel booking services to the global Muslim community. This is being fueled by increasingly affluent Muslim populations in Asia and the Middle East where all generations, particularly Millennials, have a strong appetite for travel and where our two companies command a large market share.”

Gobi Partners earlier this month had led a $1.5 million Series A round in Pakistani OTA Sastaticket.Pk.

Commenting on the occasion, Thomas G. Tsao, Founding Partner of the firm, said, “When Faeez and Geet approached me with their plan to come together and scale across multiple Muslim economies, I became very excited. This is one of the biggest opportunities in the travel space. This merger will serve as a catalyst that energizes an entire generation of TaqwaTech entrepreneurs.”

Mohammed M.S Bin Mahfouz, CEO of HolidayMe’s recently started Umrah Business said, “Holidayme and Tripfez are also building a next generation Umrah solution that is focusing on catering to the 30 million potential Umrah visitors by 2030, so there’s a lot to look forward to with this merger.”

HolidayMe and Tripfez will be working together to roll out this solution very soon in Malaysian and eventually in Indonesia as well. HolidayMe will also leverage on Tripfez’s Salam Standard data that has 27,000 restaurants, and over 93,000 hotels. The company according to the statement will integrate Salam Standard into their platform.