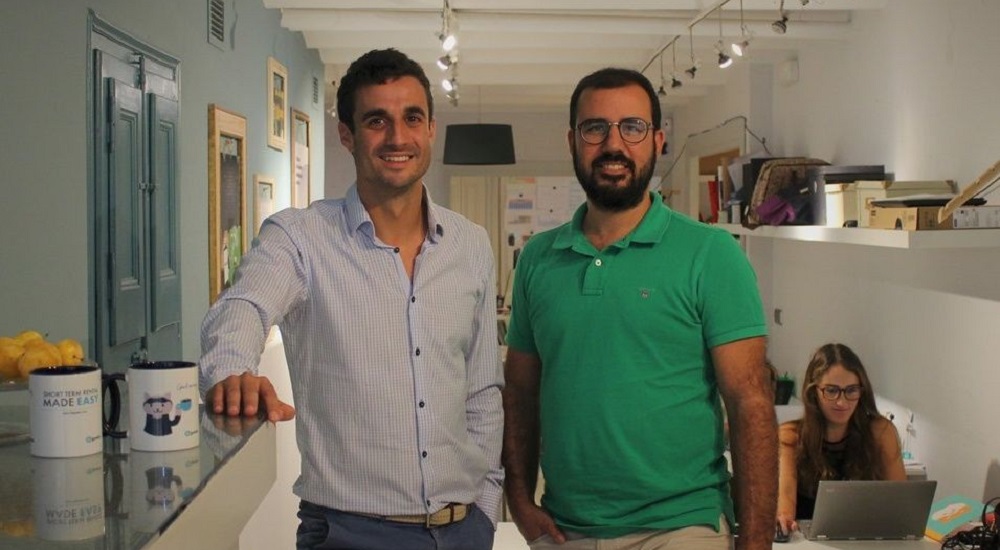 Dubai-based property management startup HiGuests has closed $1.1 million (EUR 1 million) in an investment round, the startup announced last week. The investment came from a leading Spanish real estate player Forcadell. It is not immediately clear if the entire $1.1 million is fresh capital or includes some of the money that HiGuests has announced previously.

Founded in 2016 in Dubai by two Spanish entrepreneurs, Miquel Manzanas & Oriol Plana, HiGuests manages properties on behalf of their owners for short-term rentals. HiGuests takes care of the entire process from creating profiles for the properties on booking platform like Airbnb, Booking.com, HomeAway, Stayz, and Expedia, to post-check in assistance for the guests. The startup has its own booking platform as well, enabling guests to book rooms it manages from it.

So, the property owners can rely on HiGuests to market the properties on booking platforms, communicate with guests and vet them, and manage the properties through their cleaning services and adding home essentials, in return for giving them a cut from the renal income. HiGuests take 20 percent cut from net rental income of the properties it manages for all these services.

HiGuests has also developed different mobile applications for hosts, guests and also has a property management system that allows the property owners to learn about performance of their properties on a daily basis. The startup uses smart locks on its properties, enabling users to open them through their mobile phone.

GuestsReady, a London-based similar startup that has a significant presence in Dubai, had recently raised $6 million from Dubai-based VentureSouq and some other investors. MaisonPrive, another similar startup, based in Dubai, that’s focused only on luxury properties had also raised $4 million last year.