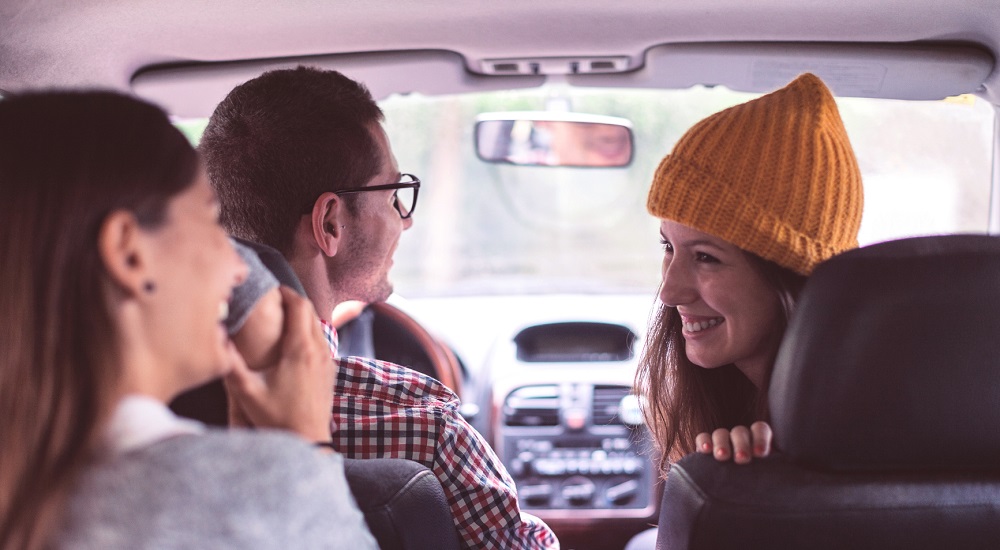 Heetch, a Paris-headquartered ride-hailing startup that is active in France, Belgium, and Morocco, has raised $38 million in its latest funding round, the startup announced last week. The investment came from Cathay Innovation, Idinvest Partners, Innov’Allianz, Total Ventures, Alven and Felix Capital.

Founded in 2013 by Teddy Pellerin and Jacob Matthieu, Heetch had initially started as a ride-hailing service to connect riders with drivers of the same age, offering what it thought would be true peer-to-peer ride-hailing service. But it has recently pivoted to professional drivers and now aims to become the leading ridesharing platform across French-speaking markets.

Teddy Pellerin, co-founder of Heetch, in a statement, said, “Heetch is highly differentiated in the French ride-sharing market. For a lot of drivers, mobility platforms are distant and impersonal. We stand for the opposite. Heetch is an open and people-centric platform: all drivers can meet us and get in touch with me directly.”

“This is important because platforms and drivers appear to be foes while there is so much we ought to achieve together. The market is currently not structured in favor of ride-sharing drivers who still have a lot of constraints compared to taxis. It is imperative that we emerge from this opposition, that we work together to create a healthy market that allows everyone to have rewarding careers,” he added.

The startup currently operates in nine cities of France including Paris, Lyon, Nice, and Lille, and claims to be one of the top three players in the market. Heetch said that the reason for its success is its popularity among the 18-30-year-olds, “With a friendly and less formal mobility solution, Heetch appeals to the younger generations who recognize themselves in this experience-based, lifestyle approach to their urban transportation needs. Beyond getting them from point A to B, a ride with Heetch is an enjoyable part of their day.”

Teddy Pellerin, commented, “No one talks to their neighbor on the subway and this is unfortunate in an increasingly individualistic world. At Heetch, we want to transform the driver-passenger relationship to create space for individuals to exchange casually if they wish to do so.”

Heetch had launched in Casablanca, Morocco, just a year ago and has already become the market leader or claims so. What makes it different from Careem that still operates in the country and Uber that left Morocco more than a year ago, is its partnership with country’s major taxi unions. The startup had taken the unions onboard before launching in the Moroccan market and now claims that it is the only legal ride-sharing app in the country. Heetch is currently available in all major cities of Morocco including Casablanca, Rabat & Marrakech.

The startup is now planning to expand to Algeria this summer by launching in Algiers. Careem has also been eyeing expansion to Algeria for more than a year. Its launch has been delayed but the Dubai-based continue to hire in Algeria, suggesting that it plans to move forward with its expansion plans for the country. Algerian ride-hailing startup TemTem that had raised $1.7 million seed last year is currently the only ride-hailing service that’s active in the country.