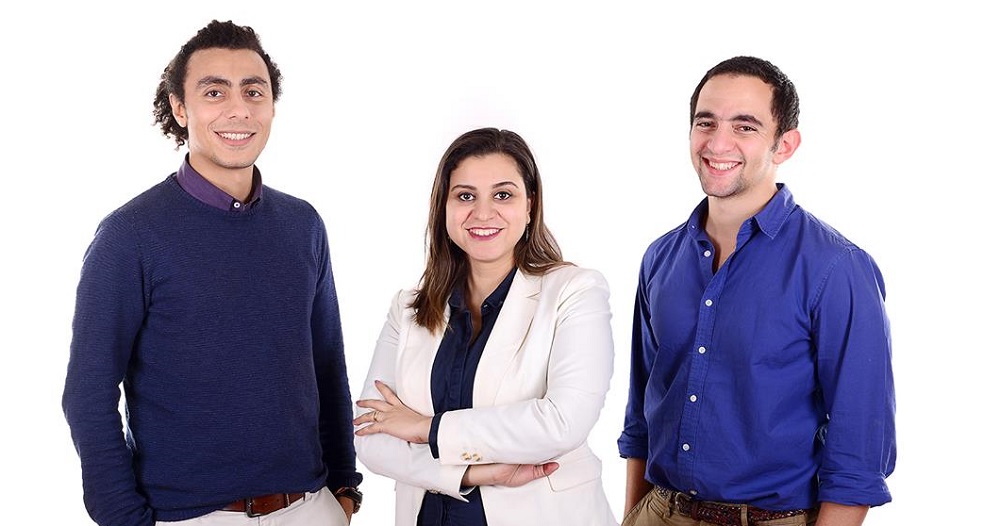 Egyptian matchmaking startup Harmonica has raised $150,000 from 500 Startups. The startup is part of the 23rd batch of 500 Startups global accelerator in the Silicon Valley.

Founded by Sameh Saleh, Tamer Mohamed, Shaymaa Aly & Aly Khaled last year, Harmonica has developed an Arabic-only app that aims to help people find their life partner by learning about them and the potential partner that they’re looking for.

“We are over 350 million people in the Arab world and no one in the region in the recent past has tried to use technology to solve one of the biggest problems; matchmaking. We are trying to do that with Harmonica,” Sameh Saleh, the co-founder and CEO of Harmonica, who has previously founded some other startups as well, told me.

I gave the app a try just to see how it works and its onboarding process was pretty smooth. A bit too long. But that’s because they want to learn as much as possible about you and the kind of partner you’re looking for.

So when you download and sign up, the app will have you answer 30 questions. That’s the very first step even before you type in your name. Each one of those thirty questions is broken down into three parts; yourself, your partner, and the degree of importance that particular question has for you, as shown in the screenshots below. The part where you’re supposed to answer for yourself, you can only select one option but when you’re answering the same question for the kind of partner you’re looking for, you can choose multiple options.

The questions that have been designed by certified psychologists cover a lot of things including education, professional life, views on different things, habits, dressing style, and a lot more. One may argue that some of the questions are controversial but It’s obvious that a lot of work has been put into designing them.

After these questions, the user is asked the regular details including their full name (which they can choose to hide), city, religion, and date of birth. They’re also asked to choose the city they prefer their partner to be from and the age range.

After the signup process is complete, a timer shows on the screen, telling users to wait. Harmonica runs their algorithm to match people on the basis of options they have selected during the signup process every day at a fixed time.

What’s interesting is that they don’t stop at matchmaking. The startup has an in-house team of relationship coaches who are available to chat with users and help them with relationship advice until they get married.

The startup initially spent six months experimenting with 500 men and 500 women to refine their algorithm.

“Most of the dating apps that you’ll find today are either from the West or influenced by the region. There’s nothing that is made keeping the conservative Arab population in mind. We are doing that. Harmonica is not for casual dating. In fact, we match you with the only person so you cannot even chat with anyone but that person within the app,” Sameh said, explaining about what makes Harmonica different from tens of other dating apps available in the market.

Sameh and his team who initially bootstrapped the startup want to use their latest investment to further improve their technology and algorithm and expand their team. Harmonica was also part of Flat6Labs Cairo’s last cycle.

People won’t find it easy to trust an app to help them find a life partner. The idea of an algorithm finding the person they want to spend their life with might be frightening to many but there will be many who would give it a try anyway, many of those for the sake of curiosity and who knows in the process they end up finding their life partner.

The startup would be using a freemium subscription model to make money. It would be interesting to see how that works in the long run as it’s something that a user will most probably need only until they get married which could mean a high churn rate if they actually end up matching people with their life partners.

Harmonica is one of those startups that will perhaps be laughed at, made fun of and even ridiculed, because of the nature of the problem that it is trying to solve. But if it strikes the right cords, it could very well be the next big thing from the region.