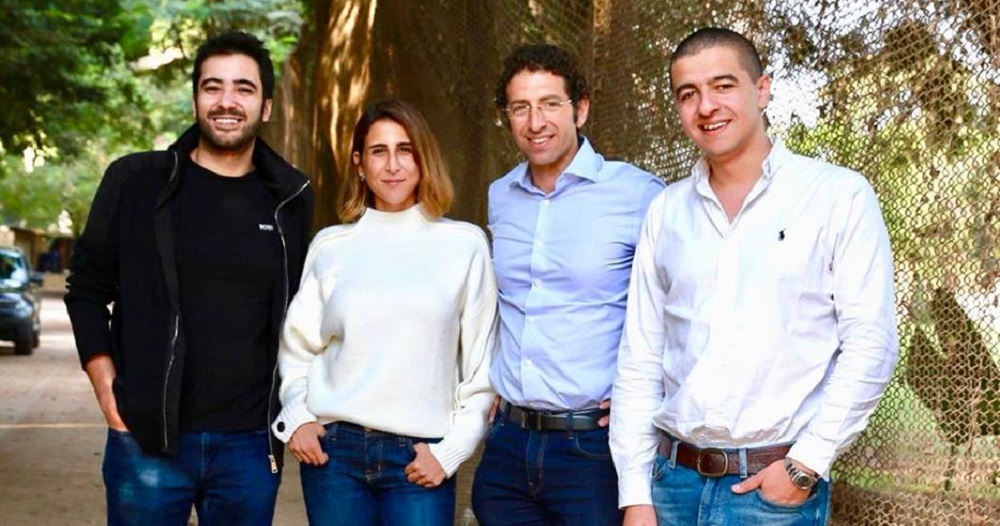 Cairo-based Halan has raised a multi-million Series A round from international investor Battery Road Digital Holdings and Egypt’s largest VC Algerba Ventures, and some other strategic investors, the startup has told MENAbytes. The round was closed a few months ago. Halan did not disclose the exact size of investment.

Launched last year, Halan offers ride-hailing and on-demand logistics solutions for the under-served population that is normally not catered by any of the existing tech-driven transportation services in the market. It was founded by Mounir Nakhla and Ahmed Mohsen. Careem’s former regional director Mohamed Aboulnaga joined Halan ten months later as a co-founder and Chief Commercial Officer. The executive team also includes Dina Ghabbour, who was previously with one of Egypt’s largest automotive companies Ghabbour Auto, and now serves Halan as Chief Marketing Officer.

Halan’s fleet consists of two wheelers (motorcycles) and three wheelers, commonly known as Tuk Tuk. Halan’s services are currently available across multiple governorates in Egypt and include ride-hailing through motorcycles and Tuk Tuks, and on-demand delivery solutions including business to business and business to customer deliveries through motorcycles and tricycles. Their most popular service has been ride-hailing through Tuk Tuks, company’s CEO Mounir Nakhla told MENAbytes.

One of the biggest challenges for the company has been its target segment accepting a tech-based solution but with over 3 million trips in less than one year, Halan seems to have done a good job at making it work, if not overcoming the challenge completely.

The company has been witnessing massive growth and has grown five times in last three months.

Halan after its initial success in Egypt has also expanded to Sudan and plans expansion across different countries in the next one year. They plan to use the latest investment to fuel their expansion and further develop the technology.

Their apps since launching have been downloaded more than 500,000 times. Android app of Halan has been leading the ‘Travel and Local’ category on Play Store for last few months, according to AppAnnie. It ranks ahead of Google Maps which is currently at the fourth spot but it is not competing with Careem, Uber, and Swvl as they are all listed under ‘Maps and Navigation’ category in the Play Store.

The company currently has a team of about 70 employees, most of whom are based out of company’s headquarters in Cairo.

Last month, another Egyptian transportation startup, Swvl had raised tens of millions in one of the largest Series B rounds in the region.