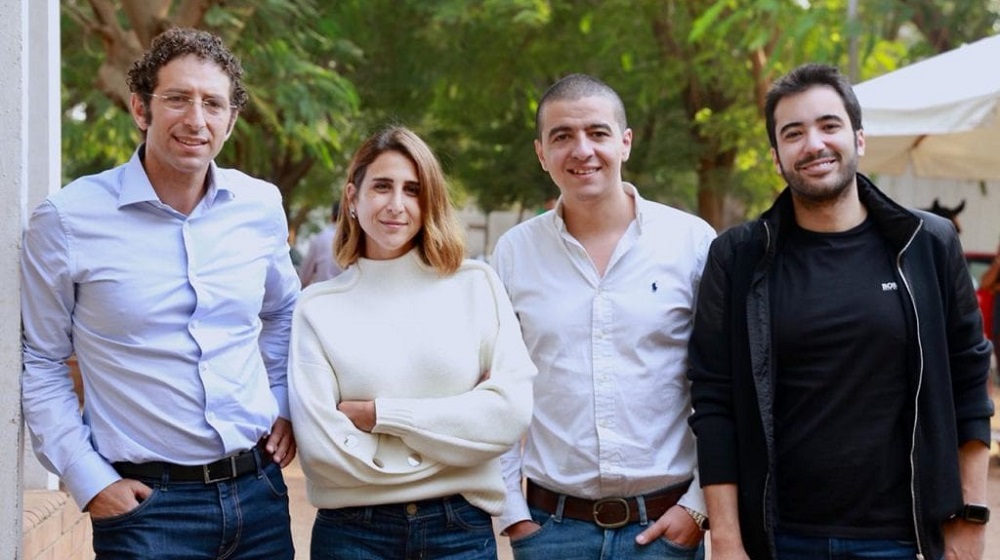 Cairo-based transportation startup Halan has reportedly raised ~$15 million in what’s apparently an ongoing round. Mounir Nakhla, the co-founder and CEO of Halan in an interview with Wired.me that was published earlier this week claimed that the Egyptian startup “has raised just shy of $20 million” (to date).

Form this $20 million, what Halan has publicly announced is its multi-million Series A. The company had announced raising this Series A in December 2018 without disclosing its exact size. It was later reported by Digest Africa citing an SEC filing that the startup had raised $4.3 million in this round. They had also raised $525,000 in a seed round before their Series A, from Battery Road Digital Holdings.

So about $15 million of the $20 million (that Halan’s CEO claimed they’ve raised to date) hasn’t been officially announced, which is basically their current ongoing round. At ~$15 million, it is one of the largest rounds ever raised by an Egyptian startup and with $20 million raised to date, Halan is now the third best-funded Egyptian startup, behind Swvl and Vezeeta.

MENAbytes had learned last year from sources with the knowledge of the matter that the company is raising $10 to $15 million in its Series B. Halan’s spokesperson had confirmed to us in September last year that they are in the midst of their Series B round without sharing further details.

Mounir Nakhla, in an interview with The National in June last year, had also said that they were raising their Series B, with $3 million (from the round) already raised.

The round includes Dubai-based Middle East Venture Partners (MEVP) as one of the investors. They did not participate in Halan’s seed or Series A but have listed the company in its portfolio on their website which confirms their participation in this new ongoing round. MEVP has previously invested in a similar startup in Pakistan too. We’ve also learned that some African investors have participated in the round but have not been able to confirm it.

It is also not clear if any of the previous investors (which includes Battery Road Digital Holdings, Algebra Ventures and Uber’s founding CTO Oscar Salazar) joined the current round.

Mounir had founded Halan with Ahmed Mohsen and Mohamed Aboulnaga (who joined ten months later as a co-founder) in 2017 to provide on-demand transportation with two-wheelers (motorcycles) and three-wheelers (tuk-tuks) to the under-served population that is normally not catered by the existing tech-driven transportation services in the market. But it has since expanded into different other categories including logistics and ecommerce, and now aims to become the pan-African super app for people in under-served communities.

“We’re not only a ride-hailing app—it’s a big part of our business, but we also have ecommerce; we provide services to businesses including logistics and deliveries,” said company’s CEO in his interview with Wired.

Halan currently operates in Egypt and Sudan and has announced its plans to expand to Ethiopia. The startup since expanding into logistics has also signed fast-food chains like KFC and McDonald’s, offering last-mile delivery solutions to them. It has been experimenting with selling a few products (occasionally) on its mobile app.

The Cairo-based startup had completed 10 million rides and deliveries in December 2018 and claims to be doing a few million rides every month now. The CEO also said that their ride-hailing revenues have grown 55 percent since the start of 2019.

He explained that there are no tech-based competitors providing services to their target market, “We’re really competing with the local tuk-tuk drivers and the local stores that sell products. We want to be present in every village in the country.”

Halan’s CEO in his Wired interview said that they expect to break even in 2024 with the focus on sustainable growth for now, “Our unit economics have been improving dramatically since the start of 2019. Profitability is a key target in our strategy—it’s just not an immediate one.”

Update – Jan 25, 2020 – 3:30 PM: Sources with the knowledge of the matter have told MENAbytes that this is an ongoing round. We’ve updated the article to reflect this information. A previous version of the article noted that it is Halan’s Series B and did not confirm if it’s an ongoing round or has closed.