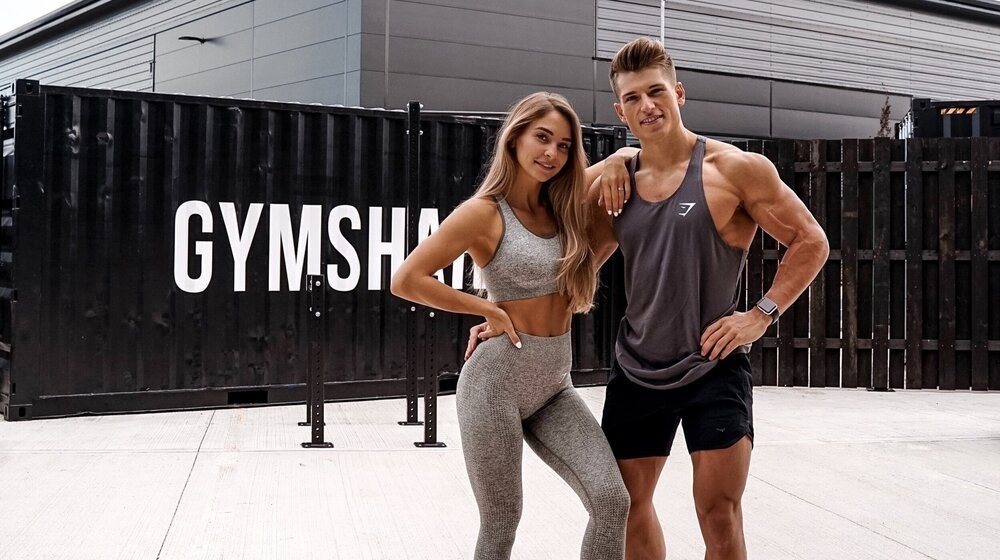 Albert Einstein once said, “Compound interest is the eighth wonder of the world. He, who understands it, earns it, and he, who doesn’t, pays it.”

In business, a negative cash conversion cycle is the ninth world wonder, enabling companies to grow without the need for external capital.

I have previously explored unit economics in the ecommerce industry and discussed what it takes to make money in the space. In this article, we’ll take a look at the financials of the industry from a different lens: Cash.

‘Cash is King’ is the most widely used expression in the startup world, given how many founders end up folding due to lack of it. The “lucky” ones typically give away too much of their company and have to cope with high growth expectations, which in many cases, are detrimental. As I previously argued, external capital has been a net negative in ecommerce.

Yet, growth without venture capital is a genuine possibility. The Kattan sisters (founders of Huda Beauty) and Ben Francis (founder of Gymshark) built billion-dollar enterprises with limited external assistance by leveraging the power of negative cash conversion cycles.

What is a cash conversion cycle?

The cash conversion cycle is a metric that tracks the number of days it takes to convert inventory investment into cash, taking into account three variables:

Days inventory outstanding: How much time it takes you to sell your merchandise, calculated by dividing the average stock by the daily cost of goods sold.

Days receivables outstanding: How much time it takes you to collect money/ receivables, calculated by dividing the average accounts receivable by the daily revenues.

Days payables outstanding: How much time you have before paying your bills, calculated by dividing the average accounts payable by the daily cost of goods sold.

What does it mean?

A negative cash conversion cycle means that it takes you longer to pay your suppliers/ bills than it takes you to sell your inventory and collect your money, which, de-facto, implies that your suppliers finance your operations. As a result, you do not need operating cash to grow.

Alternatively, a positive cash conversion cycle means that you need operating cash to finance your business, and thus need to continue injecting money as your company grows.

In 2012, Ben Francis, a 19-year-old kid, launched GymShark, a sports clothing brand from his mum’s garage. He delivered pizza by day and sewed clothes by night using a screen printer and sewing machine.

Fast forward to eight years, Gymshark is worth $1.3 billion.

The company’s success stems from a customer-centric approach, a great product, and a strong community of influencers and brand enthusiasts. These strategic pillars turbo-charged the company’s growth from £9 million in 2015 to £176 million in 2019.

However, the secret ingredient that helped the company achieve this growth with minimal external funding was its negative cash conversion cycle. In fact, Gymshark’s suppliers were financing its growth, as the company took on average:

Thus, Gymshark founders had cash on hand for 36 days for every item they sold and used it to finance their growth.

Gymshark’s cash cycle is particularly impressive compared to that of other players in the fashion industry, who rely heavily on physical retail to sell their products, thus naturally yielding higher days receivable.

As Gymshark eventually moves into physical retail, the company will see its cash conversion cycle increase. One way to control its growth would be following Lululemon’s vertically integrated model (own your store and directly sell your product).

Although costly, Lululemon’s vertical commerce approach was essential to keeping its cash conversion cycles low compared to competitors, which partly explains why the retailer trade at a Price-to-Sales multiple of 10.85x (compared to 4.84x for Nike and 1.03x for Under Armor), but more on that in a separate article.

Ben’s story is very similar to that of the Kattan sisters, who built Huda Beauty into a billion-dollar enterprise with no external funding. Again, the ingredients for their success: Great product, very strong community, and, you guessed it, negative cash conversion cycles.

How did they do it and how should you think about it today?

As you can immediately deduce from the formula above, improving (i.e., reducing) cash conversion cycles can be done through three ways:

There are many ‘theoretical’ solutions to reducing inventory days, ranging from improving your forecasts to reducing your lead times. However, practically speaking, it’s much more challenging than it sounds, especially for MENA players who rely on foreign contract manufacturers.

To mitigate these complexities, founders should strive to build strategic partnerships with their suppliers, asking them to hold an inventory buffer and keep production material on-site for secondary manufacturing runs, ready to be air-shipped in case of demand spikes.

Another lever to reduce inventory is minimizing the number of products and SKUs you sell. Fewer SKUs might mean fewer customers but could have a significant impact on your cash, so prioritize accordingly: It’s great that you can offer your soda in 15 flavors, but it hurts your cash conversion cycle, especially when you don’t have accurate demand forecasts (and you never do).

Accounts receivable are typically low in ecommerce, as consumers pay once they place an order. However, as you move towards physical retail, days receivables rapidly pick up, given retailers tend to pay you 30 to 45 days after purchase.

Beyond negotiating your retail terms, a core tactic to reduce your days receivable is to have customers pay you earlier for their ecommerce orders, typically achieved through pre-orders or a subscription service.

I get my vitamins from Care/of through a subscription model (not for long, stay tuned!), and they charge me a couple of days before they ship my product, thus improving their days receivable by 2 (at least).

Starbucks is another excellent example of a company that does this well. The coffee maker has $1.46 billion in stored value card liabilities, covering physical gift cards and cash balances in mobile apps. In comparison, the company has $881 million in accounts receivable, which means that on average, a customer pays for his coffee eight days (give or take) before he/she drinks it.

For an ecommerce business, controlling your accounts payable is the most effective tool for reducing your cash conversion cycle, and generally consists of negotiating better payment terms with your suppliers. Again, easier said than done.

The key here is relentless negotiations with your vendors and partners to improve your terms. Moiz Ali built Native, a natural deodorant company, with almost no external funding and sold the company a few years after its inception to P&G for $100 million. He did that by consistently calling his suppliers/ service providers after hitting a key revenue milestone and asking them for better payment terms.

Most of the points I raised above are pretty straight forward, and any ecommerce operator worth their salt knows them well.

However, most ecomm managers I know spend their time on revenues, margins, and CACs. You can’t blame them as these are the key drivers of your profitability. Unfortunately, they don’t spend enough time on cash cycles and rarely look for creative ways to reduce cash conversion cycles and negotiate better terms.