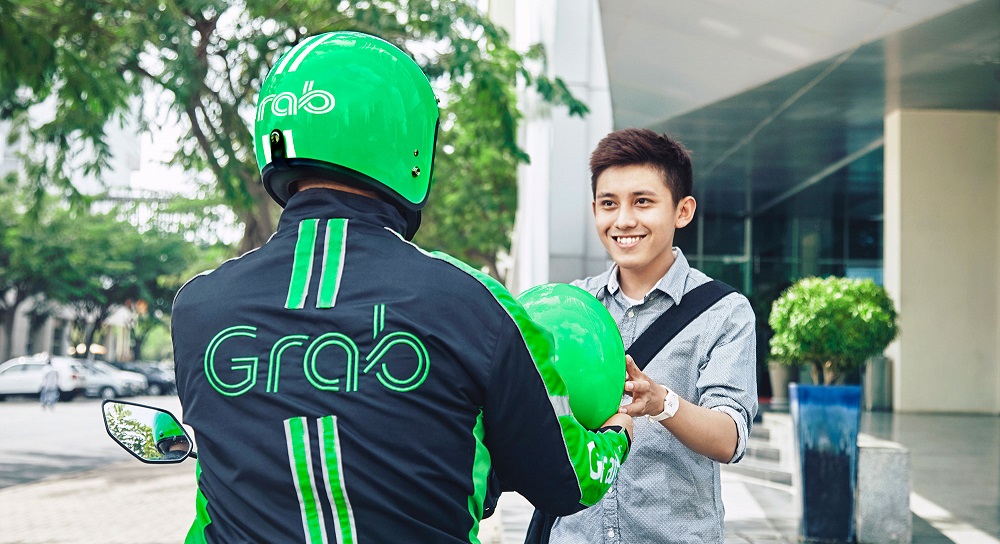 Grab, the leading Southeast Asian ride-hailing company (or super app – as they like to call themselves) today announced that it has secured $1.46 billion in fresh funds from SoftBank’s Vision Fund. The investment has taken Grab’s ongoing Series H round to over $4.5 billion. Other investors who have joined this round previously include Toyota, Hyundai, Booking Holdings, Microsoft Corporation, and Yamaha Motor. The company now has raised a total of $7.5 billion to date.

The investment according to a report by CNBC that cites an unnamed source came at a valuation of $14 billion. It comes at a time when Uber and Lyft are preparing for IPOs. Uber is also said to be in advanced talks with Careem to potentially acquire it for $3 billion.

Saudi and UAE-backed Softbank’s Vision Fund after this investment now owns a stake in almost all the leading ride-hailing companies, including Uber, China’s Didi, and India’s Ola.

Grab plans to use the investment to advance its super app vision in Southeast Asia, with the aim of bringing more every day services, greater accessibility and convenience to users, the company said in a statement adding that it will expand its verticals such as financial services, food delivery, parcel delivery, content and digital payments, and roll out new services announced in 2018.

Grab had kicked off its Series H round last year after Uber exited Southeast Asia by selling its business there to Grab in exchange of 27.5% stake in the company.