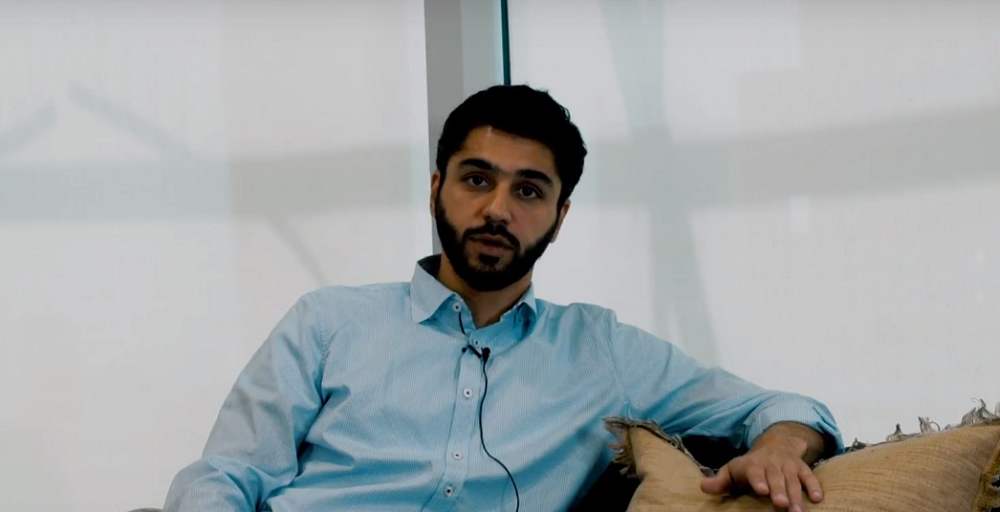 Governments in the Middle East & North Africa are playing a very active role in their tech ecosystems these days. They are organizing events at massive scale, passing legislation to help entrepreneurs build companies, and even funding the startups through different programs.

The role of governments is not clearly defined so they’re trying to do just anything that (in their view) could help the startups and entrepreneurs.

Many stakeholders of the ecosystem have different opinions about governments making these efforts esp. them funding the startups but not many say them out loud.

Hasan Zainal, founder and Managing Partner of Kuwait-based Arzan VC that invests in startups all around MENA and has companies like Careem, The Luxury Closet and Swvl in its portfolio, however has spoken about it arguing that the governments should not invest in startups directly.

“I am a strong believer that governments should not fund startups directly. They should act as enablers and regulators,” he noted in Arzan VC’s newsletter. “They do not have the required DNA which can match that of a specialized investor. In addition, government officials are influenced by politics and many other social aspects all which influence their decisions and vision.”

Hasan explained that VCs are crucial for success and development of any entrepreneurial ecosystem.

“Like any other industry, if competition is there, the venture capitalist will be pushed to develop and innovate in order to differentiate themselves from other players. Startups will ultimately receive a better “service,” and will see that the financial support is secondary to the added value provided by VCs,” said the Kuwait-based Venture Capitalist.

He raised some pretty valid questions about the governments taking the role of VCs.

“If governments want to take on the VC role, who will they compete with? With the absence of LP’s, how will their performance be evaluated? Their teams probably would not have a carry incentive scheme, so how can we gauge commitment? Would fixed salaries of team members push them to select the best startups or focus merely on the value deployed and the number of companies funded? How will procedures, layers, and bureaucracy affect responsiveness?”

Apart from suggesting that the governments should not fund the startups directly, Hasan also recommended the governments of different countries in the region to collaborate with each other.

“Collaborations between governments will speed up the process, allow better knowledge sharing and bring all countries up to the same level. I take part in many of these discussions and there is a significant difference between where each country stands.”

He added that he hopes to see the day when “entrepreneurs in the region will be allowed to expand cross-border and operate in the region more easily, allowing them to grow their businesses and attract foreign investment.”

He has argued that role of every player in the ecosystem should be clearly defined and they must stick to it.

“If everyone is dedicated to their roles, an ecosystem can flourish efficiently with fewer obstacles ahead. Government roles can include ensuring proper legal structures and protection are in place as well as reforming taxation and labor policies.”

You can read the full the newsletter here.