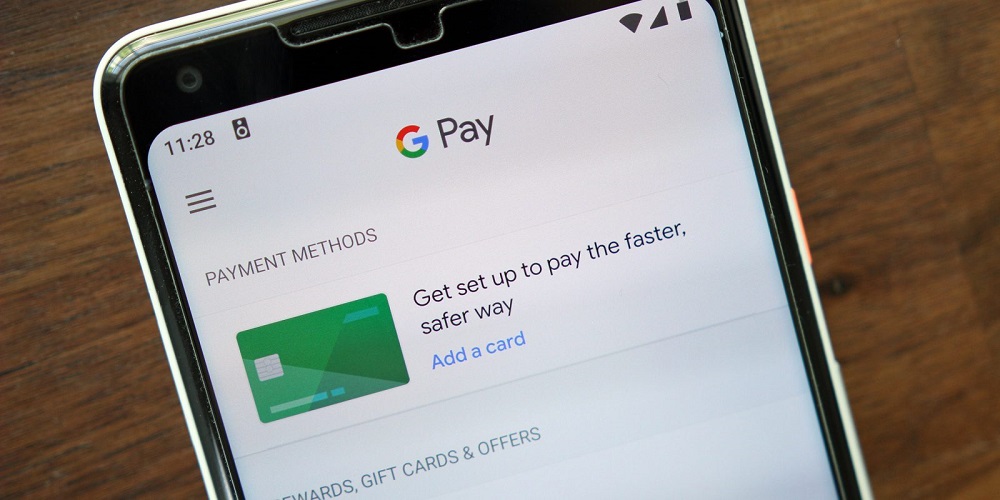 Google’s payment service Google Pay is now available in UAE, the company has announced today, reported Arabian Business. The launch comes one year after Apple Pay was made available in the country.

The service just like Apple Pay or Samsung Pay, allows users to pay using their Android phones, after they add the supported Mastercard or Visa card issued from a banking partner, to Google Pay’s app.

According the announcement and Google Pay’s help center, its partner banks in UAE are Emirates Islamic Bank, Emirates NBD, Mashreq and Standard Chartered. RAKBANK is also expected to join soon. The help center lists all the details of which cards from these banks are supported.  as its partners in the country and has all the details about which card from these banks are supported by the service.

To be able to use the service, users have to download the Google Pay app from Play Store and add their card to it. They can then make the payments at the stores that have terminals supporting NFC payments, by waking up the phone and tapping it to the contactless payment terminal.

Google Pay is available for all Android devices with Lollipop 5.0 or higher but not every phone comes with NFC technology so the app won’t function if your phone doesn’t support NFC.