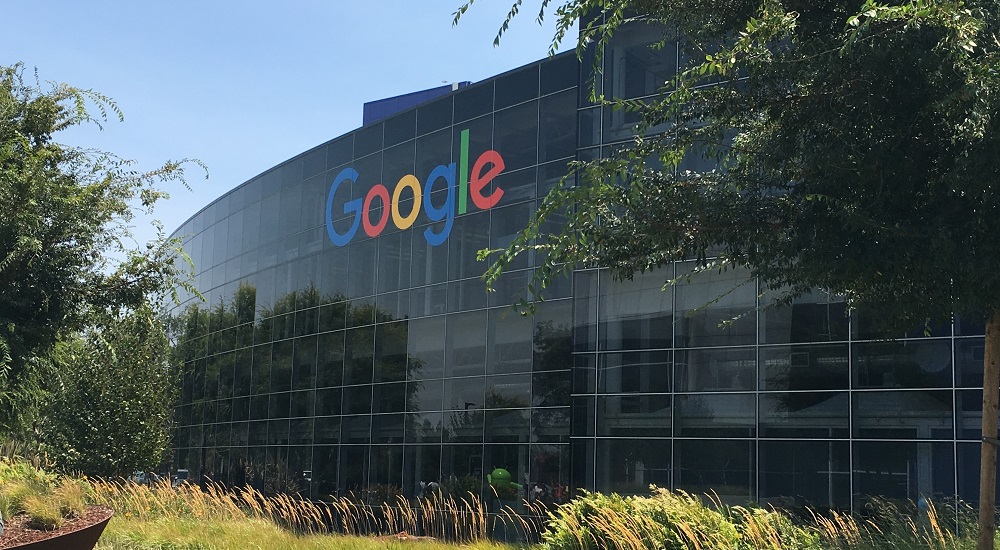 Update – Jun 25, 2019 – 2:35 PM GMT: A previous version of this article citing different media reports that cited a government statement, noted that Google is considering to reopen its office in Cairo. The government statement has been updated today reflecting that Google will be hiring a team for its Cairo office, without any mention of company ‘reopening’ the office.

We’ve learned that Google never actually closed its office in Cairo. Even though it didn’t have a team based out of Cairo, the company has had an office there that was used by company’s staff whenever they visited Egypt to meet with clients, partners and different other stakeholders. The article and its title have been updated to reflect this information.

Google is planning to hire a team to be based in its Cairo office, the company announced at a press event yesterday.

“For over a decade, Google has served Egyptian users and businesses with its products, services, and digital skills training. In the coming months, we will begin hiring for a team to be based in our Cairo office,” the company said in a statement without sharing further details about its recruitment plan. As of now, company’s careers website doesn’t have any openings for Egypt.

The American technology company yesterday also announced the appointment of Hisham El Nazer as Country Manager for Egypt. He has been with Google since January last year and was previously serving the company as Google’s Director of Agencies for MENA.

Lino Cattaruzzi, Regional Director for the Middle East and North Africa with Google, who met Egypt’s Minister of Investment and International Cooperation earlier this week, told Egyptian publication Enterprise that the recruitment drive is the initial stone and then they are going to grow this over time based on results and impact they have, “We are trying to accelerate the work on the quality of our products and engagement with our partners on the content creation side and ecosystem and how to develop all these businesses so they can sell more online inside and outside Egypt.”

The company at yesterday’s press event also shared results of a study claiming that Google’s products including AdSense, Google Ads, YouTube platform, and Android support at least EGP 5.2 billion (USD 311) worth of economic activity in Egypt.