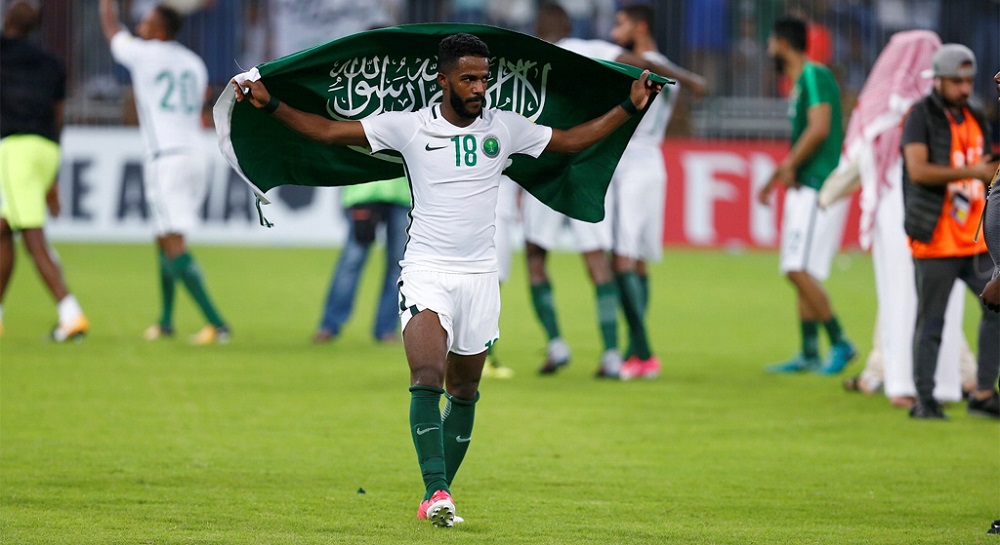 Goldman Sachs, the American financial firm has used machine learning to predict results of the FIFA World Cup 2018 that is set to start this Thursday. The firm ran 200,000 models and simulated one million variations of the tournament to pick a clear winner, Brazil.

Goldman Sachs mined data on team and individual player attributes to predict specific scores of every match. The firm then compared the data to scores of all the World Cup and European Cup matches since 2005. Eventually, one million variations were simulated to learn the probability of advancement of every team.

The firm’s AI has predicted that the four teams that will make it to semis will be France, Brazil, Portugal, and Germany with Germany and Brazil facing each other in the final and Brazil lifting the trophy.

There are four teams from Middle East & North Africa that have made it to the World Cup this year; Egypt, Morocco, Saudi Arabia & Tunisia. Gloman Sachs’ AI has predicted that only Saudi Arabia will make it to the knockout stage. Saudi and Egypt are in the same group with Uruguay and Russia.

According to Business Insider, “the numbers next to each nation dictate whether it advances over its opponent, represent the predicted, unrounded number of goals scored in each possible iteration of the tournament, based on machine-learning results applied to countless scenarios.”

The firm, speaking about the prediction, said, “We capture the stochastic nature of the tournament carefully using state-of-the-art statistical methods and we consider a lot of information in doing so.”

“But the forecasts remain highly uncertain, even with the fanciest statistical techniques, simply because football is quite an unpredictable game. This is, of course, precisely why the World Cup will be so exciting to watch,” it added.

As explained by them, football is a highly unpredictable game and it is very unlikely even for the most advanced statistical technologies to accurately predict the outcome of even one match, let alone the entire tournament.

We won’t have to wait for too long to find out if these predictions have any substance. Also, Goldman Sachs’ history with the Football World Cup predictions isn’t that well — they had predicted Brazil to be the winner in 2014 as well and we all know what happened.

There is one firm however that got it right in 2014 – Electronic Arts Sports – the games publishers, and for this year, they are predicting that France will lift the World Cup by beating Germany in the final on penalty kicks.