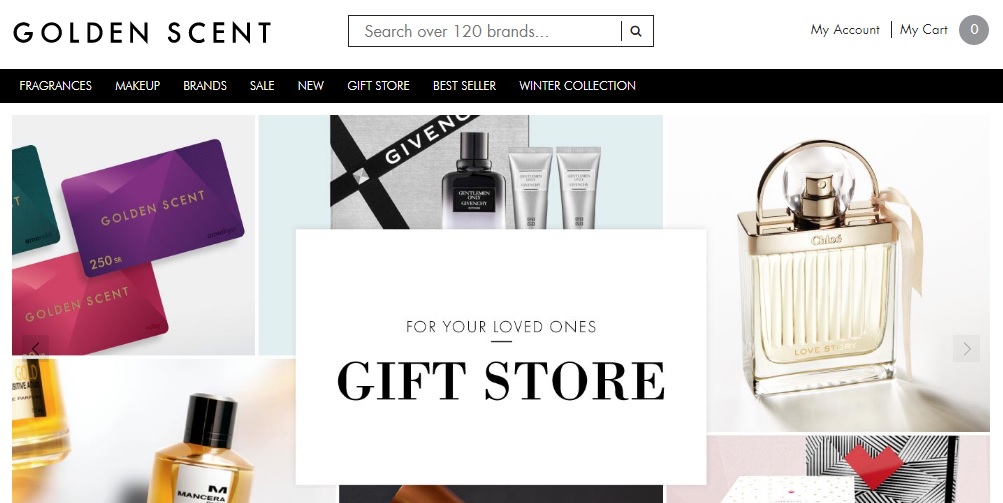 Dammam-based beauty ecommece startup Golden Scent has raised Series A investment in a round led by Saudi Aramco’s Wa’ed, Entrepreneur Venture and EquiTrust and joined by Wamda Capital and Raed Ventures, reported Wamda earlier today. EquiTrust, the Chicago-based insurance company is co-investing with Wamda Capital for the third time. They’ve previously made investments in Step Group and The Luxury Closet together.

Co-founded by Malik Al-Shehab & Ronny Froehlich in 2014, Golden Scent sells beauty products through their web-based platform. They claim to be the number one online destination for genuine fragrances and beauty products in Saudi Arabia. According to Similar Web, their website receives little more than 300,000 visitors every month.

The startup has offices in Saudi Arabia, UAE & Jordan but sells and ships its products in Saudi only for now.

This funding accentuates and reflects the increasing growth of the online beauty market in GCC region, as Golden Scent mentioned in their statement. The new fund will be used to grow Golden Scent, and allow it to introduce new product categories, along with marketing their new app.

Founded by end 2014, Golden Scent has been growing to become one of the leading beauty online e-shopping platforms in the Kingdom.

“The company has already broken even, achieving a double digit million dollar in revenues. The strong growth as well as the vision and excellence of the founders who built Golden Scent to the number one beauty online destination in the GCC, has led us to invest in this excellent opportunity,” said Omar Almajdouie, Founder & Managing Partner of Raed Ventures.

We’ve reached out to Golden Scent to learn more details and will update the story if we hear from them.