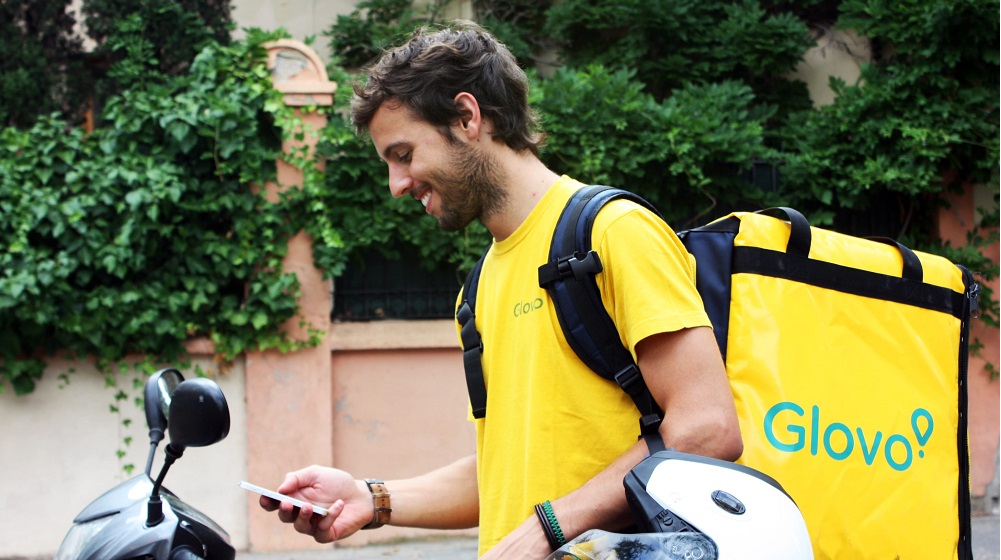 Glovo is exiting four markets including Egypt and Turkey, the Spanish on-demand delivery platform announced in a statement today. The move, Glovo, said is part of its goal to push for profitability for 2021. It comes a month after Glovo announced raising $166 million in a Series E round (and becoming a unicorn in the process) led by Mubadala.

Oscar Pierre, the co-founder and CEO of Glovo, commenting on exits, said, “This has been a very tough decision to take but our strategy has always been to focus on markets where we can grow and establish ourselves among the top two delivery players while providing a first-class user experience and value for our Glovers, customers and partners.”

“Leaving these four markets will help us to further strengthen our leadership position in South West and Eastern Europe, LatAm and other African markets, and reach our profitability targets by early 2021. I want to place on record our thanks to all of our Glovers, customers and partners in the markets from which we’re withdrawing for their hard work, dedication, commitment, and ongoing support,” Pierre added.

MENAbytes has learned that a representative from Glovo’s leadership team met the Egyptian team to convey the decision today before the announcement was made.

Glovo hasn’t provided an exact date but said that its app will continue to function for a few more weeks and that it is offering support and advice to couriers, customers, and partners throughout the transition period.

The Spanish company had previously shut down its services in April last year only to come back and relaunch them two months later after they were Egyptian competition watchdog ordered it to resume services.

The Egyptian Competition Authority had accused Glovo and Delivery Hero (that had invested in Glovo in 2018) of engaging in anti-competitive practices by signing a market allocation agreement (an agreement used by competitors to divide markets and customers) that resulted in Glovo’s exit from Egypt. Glovo’s CEO Oscar had visited

A Glovo spokesperson, speaking to TechCrunch about Egypt, has said, “[It] has been a very complex market for us, we were sad to leave the first time and excited to return when we did so last summer. However, our strategy has always been to be among the top two delivery players in every market we enter and have a clear path to profitability. Unfortunately, in Egypt there is not a clear path to profitability.”

Morocco is now the only country in the Middle East & North Africa where the Spanish company continues to operate.