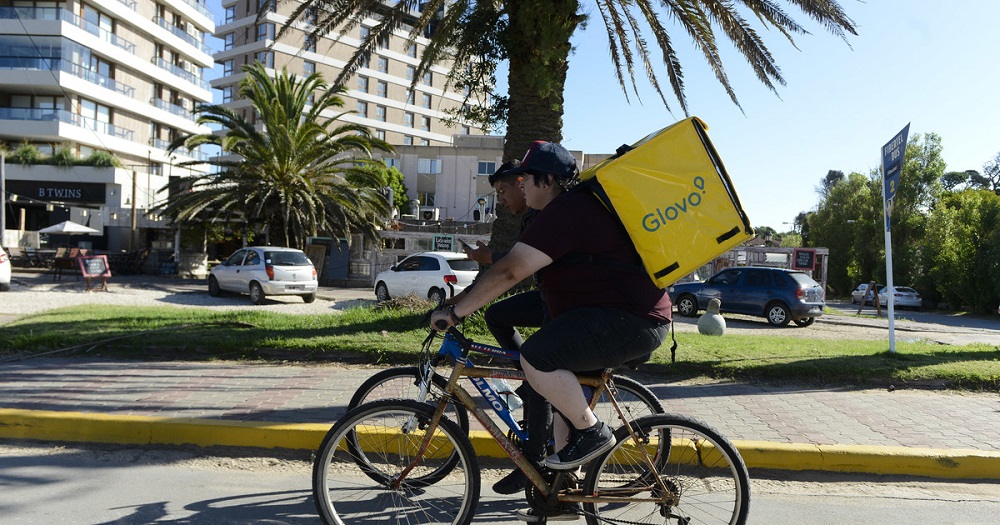 Barcelona-headquartered on-demand delivery startup Glovo is shutting down its operations in Egypt today in a shocking move. The news first surfaced on social media after Glovo’s delivery partners received a message (and a push notification on their app) informing them about the decision. The startup that had expanded to Egypt last year had its services available in Cairo and Alexandria. Glovo has not announced the decision to its consumers yet but the notification to Glovers (a term it uses for its delivery partners) confirms that the operations will be shut down at 11:59 PM Cairo time.

Glovo in less than one year of its operations in Egypt was able to acquire a double-digit market share in the highly-competitive food delivery market that is still dominated by Delivery Hero’s Otlob, MENAbytes has learned from a source with knowledge of the matter. We’ve also learned that 70-80 percent of Glovo’s orders were food deliveries with the rest of accounting for all the other categories. In most of the other Glovo markets, food deliveries account for 60% or less. Interestingly, Delivery Hero owns a 16 percent stake in Glovo, which makes it the largest minority shareholder. The German food delivery giant had acquired 15% of this stake by investing ~$57 million (€51.2 million) in July last year and another 1% by selling its operations in Italy to Glovo.

Glovo currently has a team 40 employees in Egypt with most of them working in customer care. All the employees were informed about the decision a few days ago. We’ve learned that all of them have been compensated until the end of their contract (as per local labor law) and will continue to work with Glovo for the next few weeks to help the company wrap things up in Egypt.

“All of us are heartbroken. It’s a really sad outcome for each one of us,” one of Glovo’s employees, said, speaking to MENAbytes.

The company before the decision was announced to employees had been actively looking for talent to fill different positions that were added to Glovo Egypt’s manpower plan to support its growth in Egypt.

Glovo has over 5,000 delivery partners in its network, with at least 3,000 of them being active, we’ve learned.

With Egypt, Glovo is also leaving Chile today. The company had been operating in the Latin American market for almost two years. Delivery Hero is present in Chile through PedidosYa, a Latin American food delivery company it had acquired in 2014.

We’ve reached out to Glovo for an official response and will update the story if we hear from them.

If you’re a technology startup that’s looking to hire operations, marketing or customer care staff in Egypt, we can connect you with Glovo’s staff. Please feel free to reach out: zubair@menabytes.com.