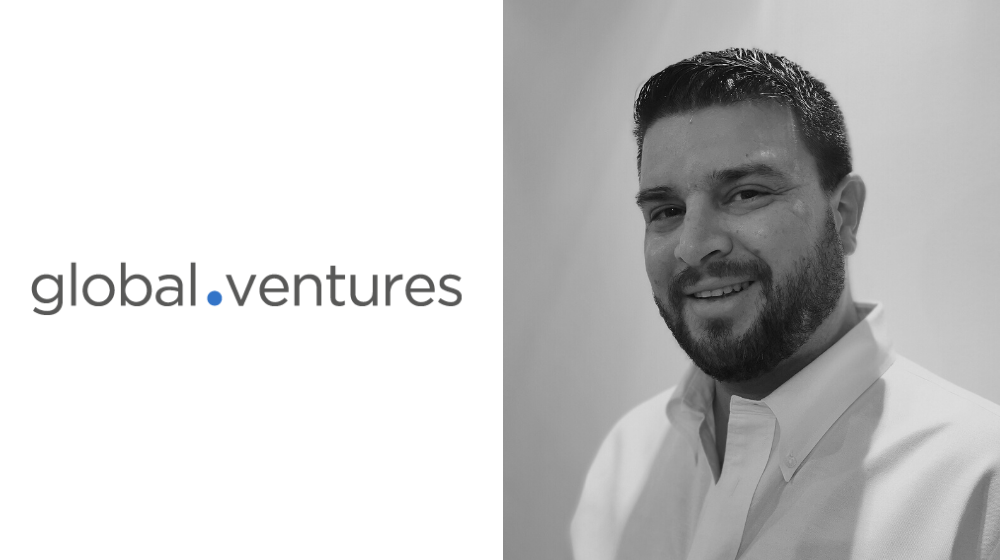 Global Ventures, one of the newly launched VC firms of the region that has become very active in a short span of time (with eight investments in last eighteen months – SpiderSilk being the latest one), has appointed Said Murad, the former Chief Operating Officer of online book retailer Jamalon as its Operating Partner, the Dubai-based firm announced in a statement to MENAbytes.

“Global Ventures is delighted to welcome a new member to the team, Operating Partner Said Murad, an accomplished professional with over 13 years of comprehensive and deep experience in leadership, business development and operational optimization across different industries,” noted the statement.

Said worked with Jamalon from 2017 to 2019, leading company’s operational optimization efforts and played an important role in helping the company raise $10 million Series B round (which Jamalon at the time had said was the first tranche of the round).

He also served Groupon UAE as CEO from 2014 to 2016, where he was responsible for managing and growing Groupon’s Local, Goods, and Travel business lines’ revenues across UAE by acquiring new merchants and developing strategic partnerships.

(For those who don’t know, Groupon in the early 2010s was one of the fastest-growing startups in the world and had turned down a $6 billion acquisition offer by Google before going public in one of the biggest tech IPOs of the time. It currently has a market cap of $1.7 billion).

Said’s hands-on operation experience comes from his work with Deloitte as a strategy consultant and with Dubai International Capital, Jordan Dubai Capital and Abraaj Capital, as a private equity investor. He holds an MBA from INSEAD.