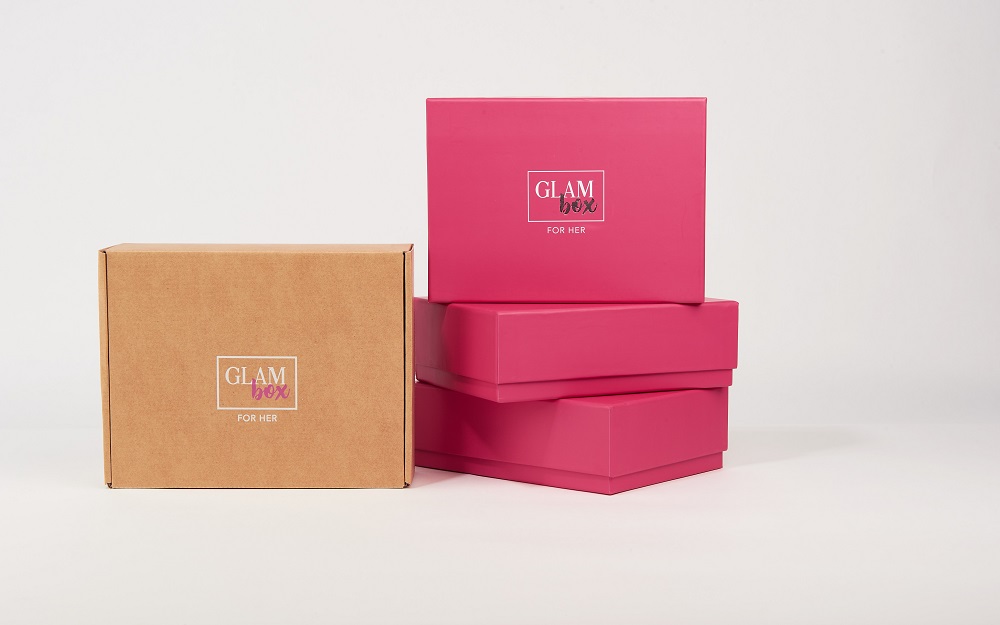 GlamBox, a Dubai-based online beauty subscription service startup has been acquired by Saudi-based consortium of investors, the startup announced today. Co-founded by Shant Oknayan, Fares Akkad, Christos Mastoras and Marc Ghobriel in 2012, the startup had raised more than $4 million in investment until now, from STC Ventures, MBC Ventures, R&R Ventures, and some other investors.

The startup sells subscriptions that allow the customers to receive different sample beauty products packed in a box every month at their doorstep. All the boxes come with at least four products inside them. The subscription comes in three different packages; ranging from 300 dirhams for three months to 1,080 dirhams for a year. The startup recently introduced similar boxes for men as well.

GlamBox that claims to be the leading online beauty subscription service in Middle East since starting in 2012 from UAE was able to expand into Saudi market as well. The startup partnered with over 200 international beauty brands during the last five years to offer a great variety of products in their boxes over these years.

The details of acquisition have not been made public so we don’t know who the acquirer is and what was the price tag but it was shared that the acquirer has diversified interests in media, retail, and hospitality.

Most of the founding team members of GlamBox are currently not working in an active role with the startup. Some of them left the startup and joined Facebook Middle East, Uber, and Visa, and some started their own VC firm.

Christos Mastoras, Co-founder of GlamBox who is now Founder and Managing Partner of Iliad Partners, a VC firm that invests in early-stage tech startups in MENA, said: “This is a testament of what can be achieved with a strong team and operational execution. As GlamBox joins the growing list of successful MENA startups that have achieved an exit, this is an additional validation of the opportunity in tech and digital in the region.”

Matthieu Guinard, CEO of GlamBox who joined the startup in 2016, said: “We are excited about GlamBox’s next phase of growth and regional expansion. The KSA consortium which has acquired GlamBox brings a wealth of knowledge and experience, particularly in Saudi Arabia, the region’s largest beauty market.”

Speaking about the future of the startup, he added, “We will continue to delight our customers and bringing them the best of the beauty world to their doorstep while exploring expansion into new markets and verticals”.