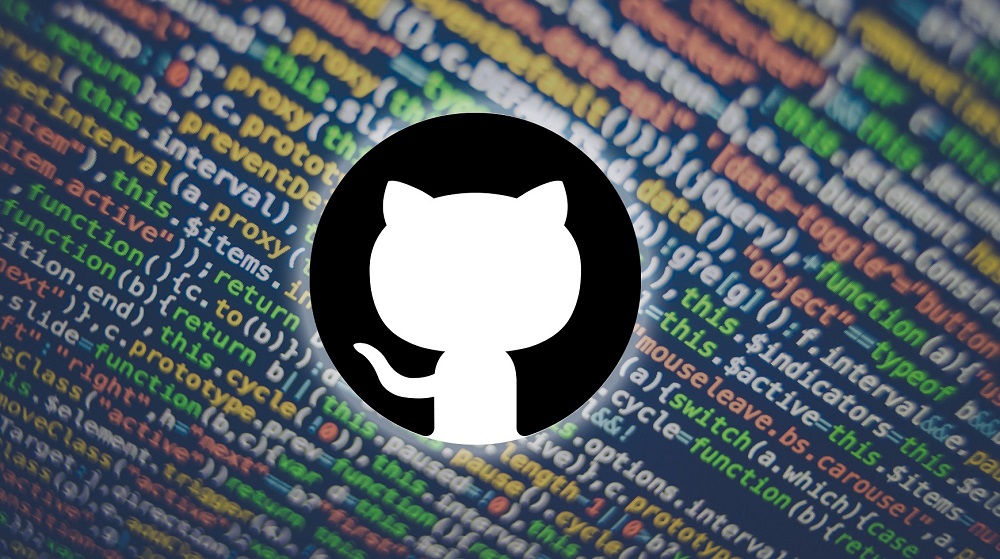 GitHub, the Microsoft-owned world’s largest code hosting platform has blocked partial access for developers in Syria, Iran, and some other countries under United States sanctions. The story first surfaced on the internet when an Iranian developer wrote a Medium post last week, explaining that his GitHub account was partially blocked without any prior notice and without providing him any option to download his codes and data. A day later, ZDNet reported that GitHub has started blocking developers in countries facing sanction from the United States. A Crimea-based developer (who is originally from Russia) told ZDNet that GitHub had restricted his account ‘due to US trade controls’.

The company later confirmed this on one its support pages, saying, “To comply with U.S. trade control laws, GitHub recently made some required changes to the way we conduct our services. As U.S. trade controls laws evolve, we will continue to work with U.S. regulators about the extent to which we can offer free code collaboration services to developers in sanctioned markets.”

GitHub in FAQs on the same page notes that the countries where the access is restricted include Syria, Ira, North Korea, Crimea, and Cuba. The page explains that some of GitHub services ‘maybe’ available for individual and free organizational GitHub accounts in these countries.

“This includes limited access to GitHub public repository services (such as access to GitHub Pages and public repositories used for open source projects), for personal communications only, and not for commercial purposes. The restriction also includes suspended access to private repository services and paid services (such as availability of private organizational accounts and GitHub Marketplace services).”

Those traveling in these countries could also have their accounts restricted but the availability for them will be reinstated once they’re outside of the sanctioned country upon submitting an appeal on GitHub.

GitHub CEO Nat Friedman also took to Twitter to speak about the subject, “It is painful for me to hear how trade restrictions have hurt people. We have gone to great lengths to do no more than what is required by the law, but of course, people are still affected. GitHub is subject to US trade law, just like any company that does business in the US. To comply with US sanctions, we, unfortunately, had to implement new restrictions on private repos and paid accounts in Iran, Syria, and Crimea. Public repos remain available to developers everywhere – open source repos are NOT affected.”

“The restrictions are based on place of residence and location, not on nationality or heritage. If someone was flagged in error, they can fill out a form to get the restrictions lifted on their account within hours. Users with restricted private repos can also choose to make them public. Our understanding of the law does not give us the option to give anyone advance notice of restrictions. We’re not doing this because we want to,” he added.

It’s not the first time that an American technology company has restricted access for users in a country facing US sanctions. Slack late last year had also mistakenly banned accounts of many Iranians who were not even living in Iran at the time. The company, in a statement, had explained that update in their geolocation information system had led to those bans. The users in countries facing US sanctions cannot access Slack to date.