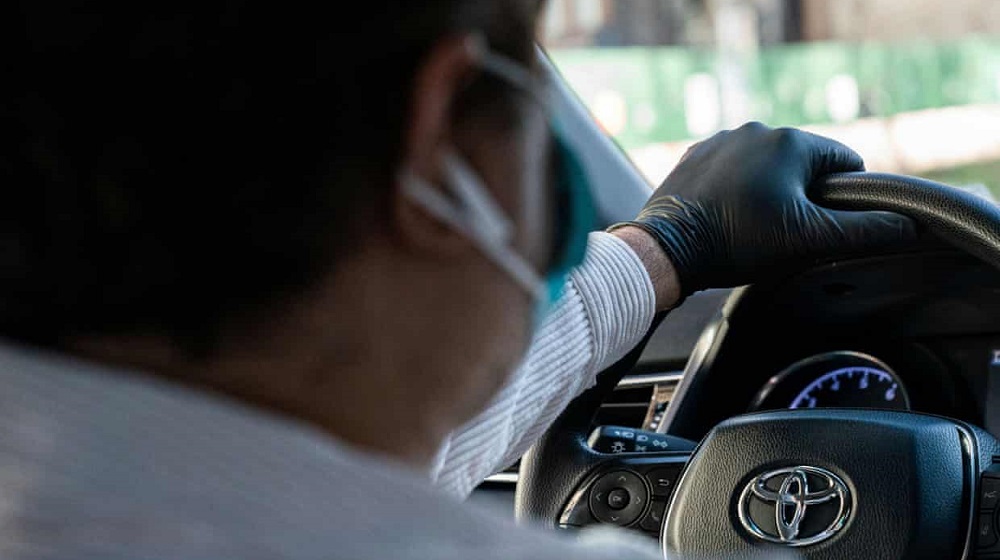 The quick scaling of mobility tech startups over the past few years has provided hundreds of thousands of people with a key source of income as they sign up as driver/rider for one of the many apps operating in the country.

But with all of them now shut to prevent the spread of the coronavirus, these individuals are pretty much stranded with nowhere to go.

Though labor practices in Pakistan are downright humiliating even in the most self-righteous and organized industries like media, things are considerably worse in the gig economy. People who spend half their day providing a company with their services are not considered employees. They are instead accorded the fancier label of “independent contractors”. The change in status absolves the company of all the responsibilities and labor protection regulations such as the provident fund or health insurance.

Covid-19 has managed to reignite the debate around the gig economy again, although it’s not the first time that questions are being raised about its sustainability or, more appropriately, desirability. However, for once, arguments aren’t being made under the premise of efficiency and instead they focus on the human cost. Perhaps it is because of the grim headlines of companies laying off staff or Uber drivers struggling to afford food.

In the United States, workers of one major tech player, Instacart, conducted a national strike a couple of weeks back to seek $5 per delivery in hazard pay, better safety equipment, and more generous sick pay. All they got in return was the promise of a face mask, hand sanitizer and a thermometer.

Fortunately, the situation is a little better in Pakistan. While much of the labor practices are structurally similar to those of the international tech firms, local companies have taken proactive stances to protect their supply. Airlift, the smart bus service startup, shut its services as a preventive measure even before the government announced social-distancing measures.

Bykea has set forth a PKR 7 million relief fund for riders, with Rs4.5m coming from investors and employees while Airlift and Findmyadventure have also unveiled similar initiatives. Both Uber and Careem have announced two weeks of sick pay for drivers diagnosed with Covid-19. Careem’s CEO Mudassir Sheikha recently wrote a letter asking stakeholders to support captains in whatever capacity possible.

“Our teams have launched a two-week sick pay policy for the captains diagnosed with the coronavirus. They have led discussions with financing companies to pause car loan payments and have engaged governments on the license fee and stimulus programs,” he posted on LinkedIn.

The tech players have also been quick to highlight the agility of their fleet to help governments manage through the crisis by offering quick deliveries. However, that also means exposing an already vulnerable group to further risk.

While the promptness and concern is surely admirable, the very fact that hardworking people have to be helped through raising charity and relief funds, not insurance plans, should force proponents of this deregulated labor culture to reassess their arguments.

Imagine working for an organization for the better part of the past few years, building it into what it is and 30 days into a crisis, your only option is either accepting donations or going hungry. Just like that, what should have been a right by virtue of law becomes an act of magnanimity by the people behind the glass doors.

Perhaps the promise of the gig economy was meant for more stable times, or maybe it was never the messiah it was once presented as. Betting billions of dollars for years to fuel hyper-growth without having any security for anyone concerned sounds risky. And it’s already unravelling, especially the part that involves non-essential items. Airbnb, the startup credited with disrupting the hospitality industry, has written down its valuation by $5 billion while others are laying off staff by hundreds every passing day.

But what way the winds blow ultimately depends on the broader macroeconomic environment. After all, it was in the wake of the 2008 crash that the gig economy picked pace and, if anything, we are bracing for something far worse. The unemployment rates are expected to shoot up, creating an additional supply of labor that will bring down the equilibrium wages — even in the best-case scenario of aggregate demand staying the same, which seems too good to be true.

In such circumstances, it is not unreasonable to think that whatever little protection was offered to the workers might fizzle out. Or perhaps something more unlikely will happen. Regulators around the world will finally realize the consequences of this unchecked capitalism. We might witness new legislation regulating the labor market.

Whatever happens, one thing that has changed — even though not structurally — is how companies have been forced to take some accountability and responsibility for their workers (sorry, I mean “independent contractors”). But if the most hardened of Republicans can throw their weight behind a $2 trillion stimulus package that includes helicopter money, who knows what’s to come?

Editor’s note: The views and opinions expressed in this article are those of the author’s and do not necessarily reflect the views of MENAbytes

Featured image via The Guardian/Reuters.

Mutaher Khan
Guest Author at MENAbytes
Mutaher Khan is an economic journalist with Dawn, Pakistan's leading English newspaper. Over the past two years, he has been mapping the local startup ecosystem through his Sunday column Tech Talk.