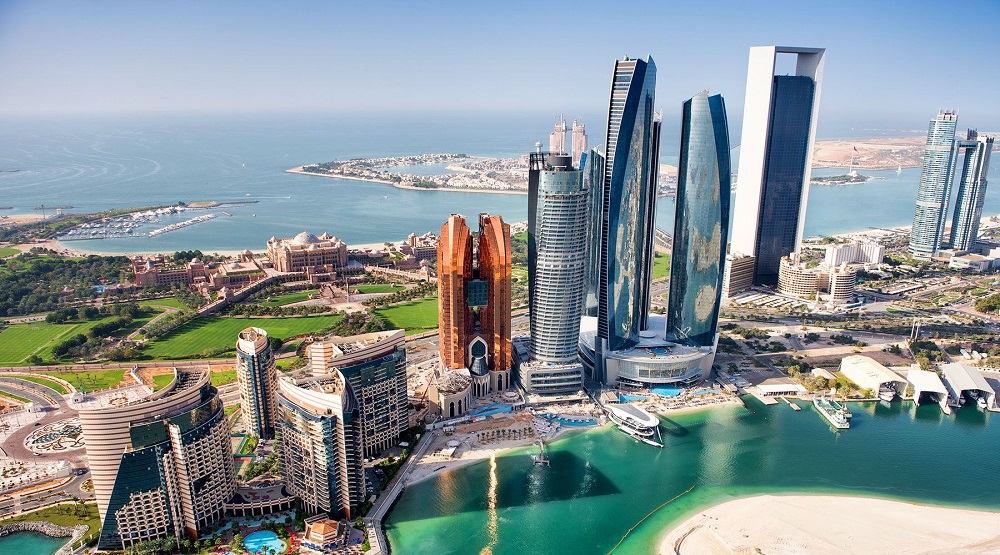 The Abu Dhabi Investment Office (ADIO) has launched $166 million (AED 535 million) Ghadan Ventures Fund to support the startup ecosystem in the Emirate, ADIO announced last week. The fund was first announced at the launch of Abu Dhabi’s Hub71. Ghadan Ventures Fund, managed by ADIO, is part of government’s Ghadan 21 program that aims to encourage investment and innovation, create jobs, and improve the quality of life for citizens of Abu Dhabi.

The Startup Matching Fund will match a startup’s lead VC investment dirham for dirham, up to $2.7 million (AED 10 million) for the seed rounds and $13.6 million (AED 50 million) for Series A, per round. The fund will also consider larger sizes on a case by case basis. According to ADIO’s website, a startup has to be wholly based in Abu Dhabi to be eligible to apply for the investment.

The New Managers Fund aims to help grow the number of VCs operating in Abu Dhabi by investing in the new Abu Dhabi VCs. The newly formed Abu Dhabi based VCs can apply for fund matching, based on the amount they raise in the private market. ADIO, per its website, will allocate between $2.72 million to $5.44 million (AED 10 million to 20 million) per fund but will also consider exception on a case by case basis.

“The objective of the Ghadan Ventures Fund is two-fold, we are helping new VCs establish in Abu Dhabi to ensure local startups have access to more investors. Whilst also driving the establishment and growth of start-ups in Abu Dhabi by increasing the amount of investment capital available in the market,” she added.

Mahmoud Adi, Head of recently launched Hub71, said, “We’re excited to see the launch of ADIO’s co-investment fund as there are great startups to be found right here in Abu Dhabi. There’s never been a better time in this region for both startup and investor, made evident with the 31% increase in total funding and a 13% increase in the number of deals made in 2018, compared with the year before. There is great potential for the fund, and we will be supporting members of Hub71 to apply and make the most of this unique opportunity.”