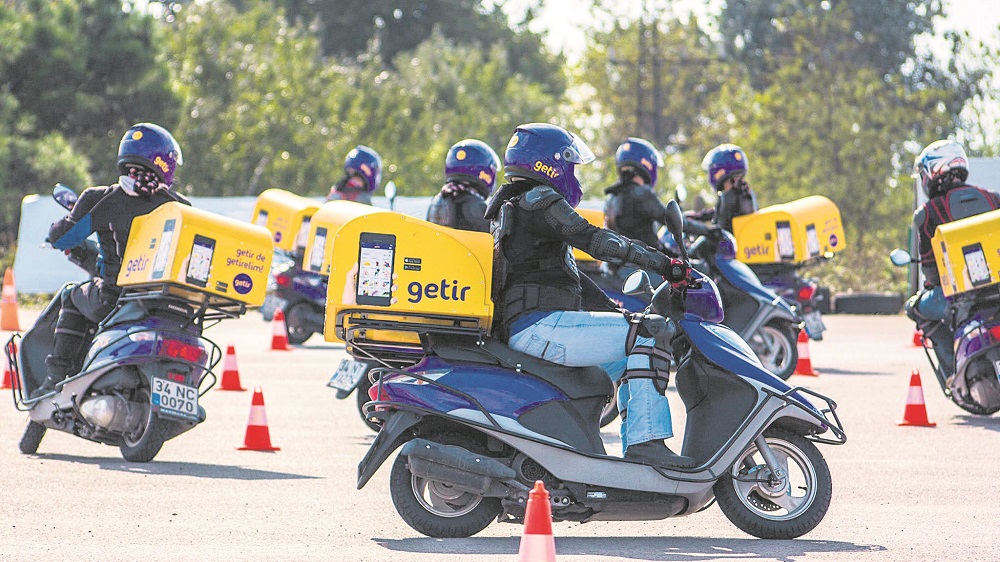 Istanbul-based superfast grocery delivery startup has raised $38 million in a Series A round (which is one of the largest Series A raised by a Turkish startup), the startup announced in a statement on Wednesday. The investment came from Michael Moritz, the Managing Partner of Sequoia Capital who has been with the firm since 1986 and represented Sequoia in its investments Google, Yahoo, PayPal, and Kayak.

He invested $25 million of the total round through his private investment firm Crankstart as Turkey is outside Sequoia’s geographic footprint. The rest of the $13 million came from unnamed investors in Brazil and Turkey. It is apparently the first external funding round raised by Getir.

Getir, according to a report by Financial Times, runs its operations through a network of franchises who manage the delivery while startup handles product selection, pricing, and shipping items to the distribution warehouses.

The report also said that the Turkish startup has doubled the number of orders over the second half of 2019 with almost 1.5 million deliveries in December alone.

Getir, per FT, now plans to raise a $100 million Series B at a target valuation of $500 million, to support company’s expansion into international markets.

The startup plans to launch in London in mid-2020 and then expand to São Paulo (Brazil), Paris, and Mexico City as well.

Nazım Salur, speaking to FT, said, that Getir virtually has no competition for its ultrafast service, “Ten minutes is so fast that it’s almost now. It’s faster than if you were to shop for it yourself, even if you have a store on your street.”

Michael Moritz, commenting on the occasion, said, “Getir’s approach to the complexities presented by grocery and food delivery is a Turkish delight prepared with a fresh recipe and unexpected ingredients.”