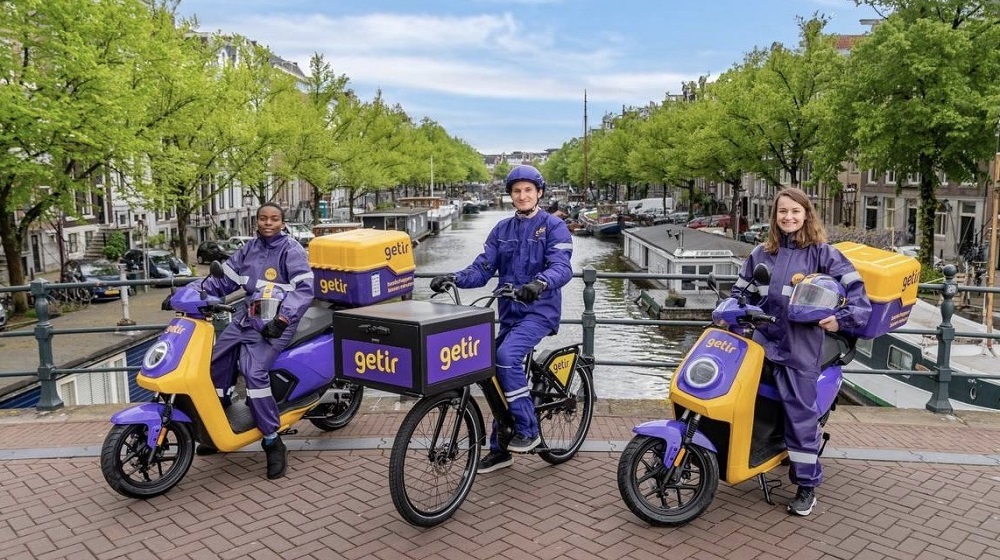 Istanbul-headquartered 10-minute grocery delivery startup Getir has tripled its valuation to $7.5 billion in a little over two months with $550 million in fresh funding from DisruptAD (venture capital arm of ADQ, Abu Dhabi’s holding company), Mubadala, and existing investors Tiger Global and Sequoia Capital, Financial Times reported today. The round has taken Getir’s total financing to date to over $1 billion.

Getir had raised its previous round of $300 million, in which it was valued at $2.6 billion, in March, earlier this year. In January, it was valued at $850 million after a $128 million Series B. The latest valuation makes Getir the second most valuable company in Turkey.

The startup that pioneered the concept of ultrafast or 10-minute grocery delivery in Turkey – using its network of micro-fulfillment centers and riders – kicked off its international expansion by launching in London earlier this year. It has since expanded to Amsterdam and is in the process of launching in Paris and Berlin right now. Getir is also looking to expand to the United States later this year and that is what it has raised the latest funds for. It will launch in at least three US cities by the end of the year before expanding to more next year.

“The reason we raised so frequently is because we decided to go to the US this year rather than later. Suddenly a lot of clones are popping up everywhere. If we don’t take care of business, others will,” Getir’s co-founder and CEO Nazım Salur told FT.

In the last eighteen months, at least 10 similar startups (including Gorillas, Dija, Cajoo, Flink, and Zapp) have launched in different markets of Europe, raising hundreds of millions of dollars in no time.

In Turkey, Getir is present in 30 cities through 500 micro fulfillment centers. In London, it has opened 28 within months of its launch. In addition to groceries, the startup also delivers food from restaurant partners in its home market.