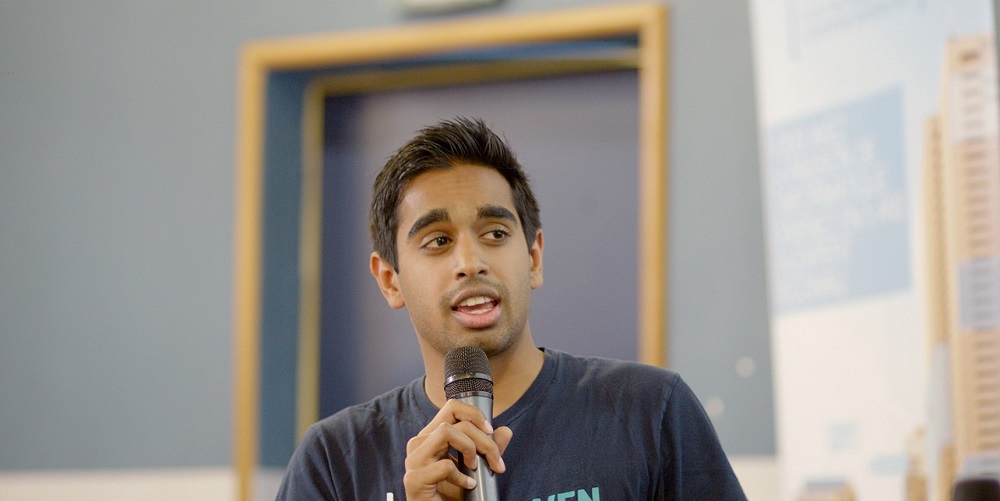 Suhail Doshi, founder of a Silicon Valley startup Mixpanel yesterday started a thread on Twitter to share tips about fundraising. Suhail founded Mixpanel to help businesses understand how users behave on their (web & mobile) products by tracking action they take in 2009 when he was 20 years old. He had dropped out of Arizona State University to start the company that joined Y Combinator’s Summer 2009 batch.

Sharing the struggles they had to go through, Suhail explained that they had received only $15,000 from Y Combinator and had of their YC batch had died right after the demo day. When Mixpanel tried to raise capital, 11 firms refused them, two wanted to find them a new CEO and some told them that they’ll fail. But fortunately, they were able to raise $500,000 to get a new life.

Currently, Mixpanel is raking in almost $100 million in revenues and was valued at $865 million, when it raised its last funding round of $65 million.

Here are all the eleven tips on fundraising that he shared in this thread.

1) There are two major drivers that matter to raise money successfully: first one, your team, and second, your idea is personally interesting to the investors. Nobody wants to commit to helping a company that’s boring or with founders who suck. The major exception to all rules: incredible growth rates.

2) Your pitch deck should not tell your company’s story, YOU should. I made this mistake early on & failed. Your deck is supporting material but it’s important to show people how much you know, how committed you are, and excited you are. A deck, alone, will never accomplish that.

3) Most important rule: one founder focuses on fundraising while the rest stay focused and work. Put your ego aside. Fundraising sucks. It’s more fun to keep the company progressing than to get turned down each day.

4) Raise what you need and maybe a little more. Don’t lock yourself into a valuation and a preferred money stack you can’t realistically exceed. It’ll hurt you in the long-run and you may make $0. Don’t use valuations as a personal measuring stick of your success thus far.

5) Raising money is not equal to success. I know you probably know that. But, internalize it to your core because everyone will make you feel like you’re successful now. They may even think you’re rich when you’re poor. Don’t have a fundraising party, wait & have a cash flow + party instead.

6) I always thought raising money would be easier the next time around (more proof of success, better odds). My wife pointed out that, that’s what I always said each time and she was right. It’s the same level of hard because your expectations proportionally adjust.

7) Someone younger, a worse product, a worse team, a “celebrity” founder, a better marketer will raise more money than you at a higher valuation. Ignore. It doesn’t matter in the long-run if you accomplish your goals. Money won’t solve all problems in a company anyway.

8) Early on take the smartest money you can get (ideally past founders/CEOs). I’d cut my valuation in half just to get it. It can be the diff between life & death. A local maxima or a global maxima in terms of impact. Ideally, people who can empathize with you. It’s worth it.

9) If you raise money but are reticent about a new person you’ve never met joining your board, take the advice I got from someone: “Just break bread with them. It’ll be hard for them to screw you over later.” Work hard at the relationship though too.

10) For the love of God: don’t make graphs look exponential with 6 mo of data. Stop using hyperbole about your market being $400B. Don’t make amazing projected growth targets 5 years out. You’re pitching to smart people who can sniff the BS from a mile away. I did it too.

11) Lastly, try to remember all the rejections that sometimes you only need one “yes” to survive and continue the journey. Nobody knows your market like you do–especially not investors so don’t get discouraged.

Suhail stepped down from his role as CEO of Mixpanel last month to become Chairman of board of the company.

Wow, that thread grew faster than I expected. Thank you for all the kind words of appreciation & support. I plan to tweet more lengthy things about my journey with building @mixpanel over the last 9.5 years--I'll always be authentic about it. Oh & hello to all my new followers.😅

As he explained in the tweet above, he’ll be sharing a lot more about his ~ 10-year journey with Mixpanel. Certainly one of those people you must follow on Twitter if you’re into tech startups/venture capital. He tweets at @Suhail.