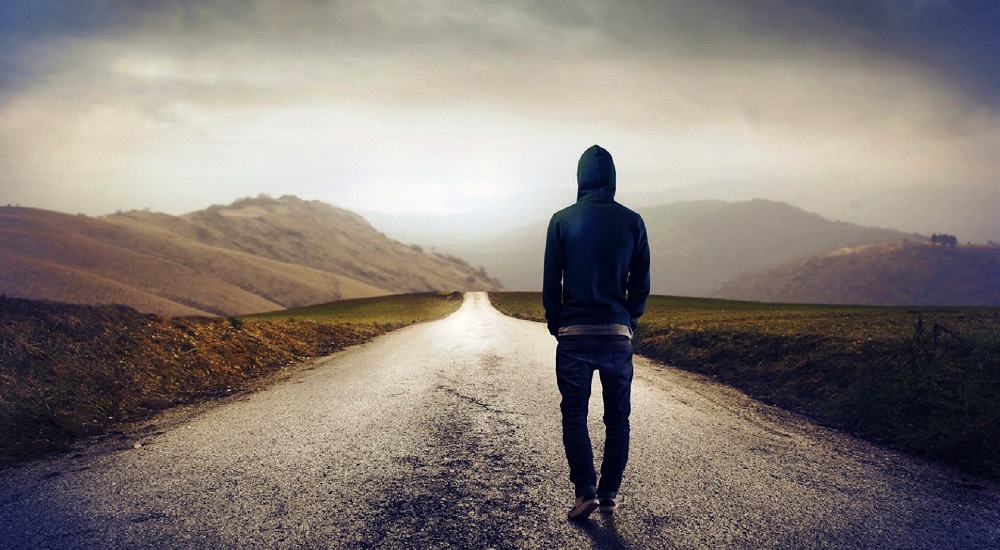 Raising investments for startups is not easy. And it gets even more difficult when you’re doing it in MENA. I have been speaking to entrepreneurs all around the region during the last few months and almost everyone seems to agree with that.

So when a startup at any stage secures a significant amount of investment, they celebrate it. And I don’t see anything wrong with that. Founders and teams who work their asses off and go through this tiring process have every right to do so. If nothing, it’s an indication of them being able to sell their dream to whoever has agreed to back them.

What’s not right, however, is when the ability of a startup to raise investment and the amount it has raised is used as a scale to measure its success. If that was criteria, we wouldn’t see startups like Jawbone and Juicero failing.

To give you some idea, Jawbone, a Fitbit competitor had raised over a billion dollar (yes, billion) since it was founded more than twenty years ago, in 1997, from investors like Khosla Ventures, Sequoia Capital, Andreessen Horowitz, and most recently Kuwait Investment Authority, before shutting down its operations last year. One of many reasons for the failure of Jawbone was funding; overfunding to be precise.

Juicero also had a similar fate. The startup used to sell juice machines (juicers) for $400, no kidding. In fact, the ‘Wi-Fi’ connected juicer was being sold for $700 when launched initially. Customers would get pre-chopped packages of fruits and vegetables that would cost almost $7a glass. The pricing was always an issue for Juicero (as it was too expensive) but its biggest problem arose when, in April 2017, Bloomberg discovered that Jusicero’s packages could be squeezed by hand. Yes, you could get the juice by squeezing those packages with your hand, without using the $400 machine. Eventually, the Silicon Valley based startup that was founded in 2013 and had raised more than $100 million from different investors including Google Ventures was shut down last year.

There are some regional examples as well, in which, startups went on to raise a decent amount of funding before they eventually shut down their operations. One such example on top of my mind is Carpool Arabia. The Dubai-based ridesharing startup had raised almost half a million dollar in less than two years of its operations before it closed the shop last year. Carpool Arabia had also made it to the Forbes Middle East’s 50 Startups to Watch list in 2016 (or 2015).

There are hundreds of similar examples in the world where well-funded startups couldn’t make it. They couldn’t deliver their promises. If we were to judge those startups on the basis of investments they had raised or who their backers are, Jawbone and Juicero will be among some of the most successful startup of the world.

Bootstrapping their way to success

Similarly, just because a startup has failed to secure (a significant or any amount of) investment does not mean that it cannot be successful. Sometimes, in fact, this ‘failure’ could be a blessing in disguise. The longer a startup stays bootstrapped (without compromising on growth), the better it is, in most of the cases.

MailChimp is one of the biggest success stories when it comes to bootstrapped startups. Originally started in 2001 as an email automation service for SMEs by two web designers; Ben Chestnut, Dan Kurzius. The startup remained a side gig for both the founders until 2007 as they were running their web design consultation firm. But even after 2007, MailChimp did not raise a single penny as external funding and in 2016, it was on its way to make $400 million in annual revenues.

But MailChimp is often referred as an exception and rightly so. No one’s is expecting you to build a product used by million so of people in the world without taking any external funding. What you can do as a startup, however, is staying bootstrapped for as long as possible (without compromising on your growth).

Trello, the famous collaborative project management app that (kind of) digitized the sticky notes concept, was started in 2011 by Fog Creek Software, a firm that is also behind products like Stack Overflow and Stack Exchange. Trello remained a part of Fog Creek for the next three years before spinning off as its own company in 2014 and that’s when it raised capital for the first and last time; $10.3 million. In 2017, Trello was acquired by Sydney-based Altassian for $425 million. When the acquisition was announced, some argued that Trello failed to build a billion-dollar company. But as this article points out, the ‘Trello failed’ take is not only wrong, it is also pointless.

A regional example where a startup stayed bootstrapped before exiting is Saudi food delivery platform HungerStation. I could not verify that they actually didn’t raise any external investment but this is what I have heard from different people in the ecosystem, and the publicly available data also suggest that they did not raise any capital before getting acquired by Rocket Internet’s Foodpanda (Hellofood) in 2015.

Funding is important. No one’s denying that. But when as a founder, you’re obsessed with the idea of raising capital instead of building your product, you’ll fail at both these things. Since I started talking to startups in the region, I have come across many founders who put their efforts into raising capital to an extent that they forget about their product(s) and people they’re selling these product(s) to.

In one of my conversations with Omar Kassim, the CEO of Esanjo who had previously also founded ecommerce platform JadoPado that was backed by BECO Capital and was acquired by Noon last year, he told me, “Founders tend to think  that all their problems will come to an end if they’re able to raise the money. That is almost never the case.”

Vezeeta’s founder Amir Barsoum in an interview at RiseUp Summit last year, answering a question, had told me, that if he could change anything by going back in time as an entrepreneur, he would take his first round a little later. Mona Ataya, the founder & CEO of Mumzworld had said almost the same thing when she was part of a panel at RiseUp last year.

All of them are trying to say the same thing; build great products, obsess over your customers and the rest will follow. It’s not only good for your startup but for yourself as well, as eventually you won’t end up diluting yourself to a level where you’re not even motivated to work for a startup that you founded.

This advice is coming from people who have had their fair share of success, Omar Kassim exited a startup, Amir Barsoum’s Vezeeta is doing over 100,000 monthly bookings and Mona Ataya’s Mumzworld is the leading ecommerce platform of the region for ‘mother and child’ products.

Sam Altman, the President of Y Combinator, just yesterday, sharing a piece of advice with startups on Twitter, said, “Although it’s become fashionable to raise way more money than you need and not worry too much about the dilution, you’ll regret this if you’re successful.”

There’s no match for traction and revenue

There is absolutely no match for hard numbers; traction and revenue. If you have built a kickass product and have been able to achieve traction and revenue, why an investor wouldn’t want to invest in you. Yes, in some cases, building a product could cost you a lot of money and you probably don’t have that. But in many cases, you could make money with a very basic MVP and then use the revenues to build further. I know it is easier said than done but if others have made it, why can’t you.

Front, a startup that helps team with their communication through a web-based shared inbox, recently raised $66 million in its Series B.  What’s interesting about the round is that they didn’t have to go to any investor to raise the money. Instead the top-tier VCs like Sequoia were pitching to them, because, Front had built a great product with brilliant numbers, 64% of its monthly users checking the app on daily basis with an average of 2.5 hours per day. Eventually they raised money on their own terms within five days.

That is the ideal situation and it can be very difficult getting there but you can always try to have numbers that could at least serve as a bargaining chip even if you cannot have the upper hand over investor(s).

How do we measure the success (or failure), then?

There’s no better way to assess performance of a startup than knowing some of its key metrics (with context). But founders are not comfortable sharing these numbers. What’s interesting though is that many of them do share these numbers at (almost) every startup pitch competition (they take part in) with many times their competitors sitting in the same room.

Media publications (including MENAbytes) are also responsible for this whole thing. We create a lot of content around fundraising. But that’s because startups refuse to share any other detail. Give us those numbers and we’ll build content around them.

We don’t need total transparency but sharing some details about how your startup is doing wouldn’t hurt, unless of course, its doing 5 orders a day when you’ve created this whole buzz around it making people think that you’re way above 500.

At the end of the day – whoever you are, an investor, a founder, corporate, or someone who just follows the startup world; you should not confuse a startup’s success or failure with its ability to raise investment.

It is normally one little milestone in the grand scheme of things.