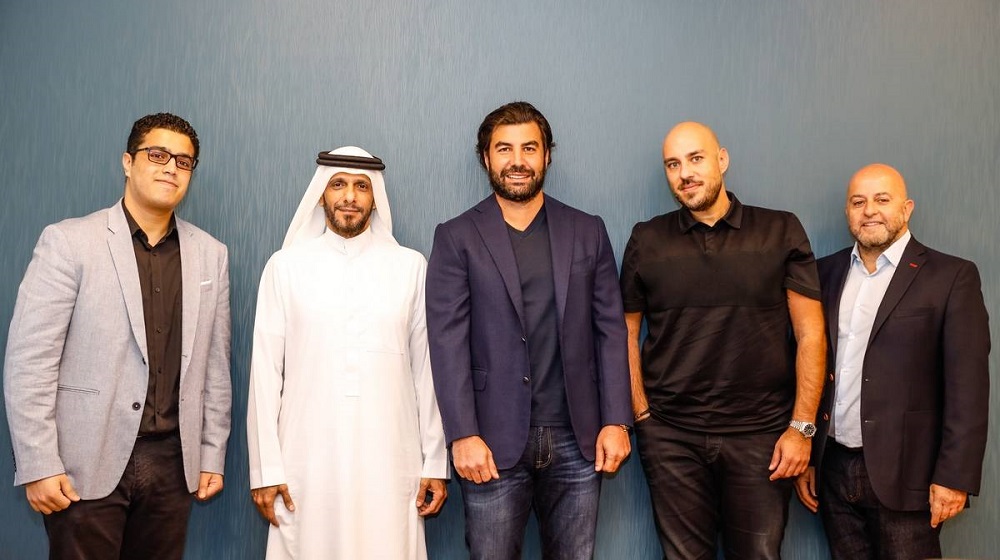 Dubai-based adtech startup FoxPush has secured $15 million from JGroup, a Lebanese holding company with interests in media, advertising, real estate, and different other industries. The announcement was made by JGroup late last week. FoxPush has told MENAbytes that the investment was made for a minority stake without sharing further details. It also said that it is the first round of external funding received by the startup.

Founded in 2016 by Mohammed AlMalki and Ahmed Elsayed, FoxPush has developed a programmatic advertising platform that uses cost-per-lead as a buying model. The startup claims that its Programmatic Lead Generation technology delivers qualified leads to brands with an aim to increase the performance of their website and the efficiency of their targeted digital campaigns.

FoxPush had started with a service for publishers that enabled them to offer push-notifications to their users. It said that today the service is being used by over 50,000 websites around the world including some of the most popular media outlets of the region. This has allowed FoxPush collect a wealth of data about the users who visit these websites. A large number of these websites are also part of FoxPush’s ad network running different types of ads from advertisers using FoxPush’s solutions.

Its tech platform, the startup said, functions using advanced user behavioral data and features an AI-driven dedicated call center and powerful video player and platform (which it says are firsts for the region). How it works is if someone sees an ad by a FoxPush advertiser on a website (that’s part of its network) and tries to book an appointment (with the company running the ad) as a result of it by sharing their contact details, they’ll automatically receive a call on their phone to confirm the appointment.

FoxPush claims that using its network the advertisers can reach over 90 million users in the Middle East & North Africa. It currently offers in-site leads, in-site notifications, in-site videos, display ads, native ads, and push notifications as part of its advertising solutions. They can target the audience on the basis of their location, device type, age group, gender, language, internet provider, previous engagement, browsing behavior and interests, and more.

With the investment and strategic partnership, JGroup wants to help FoxPush unlock its global aspirations, noted the statement. JGroup currently operates different digital and offline advertising businesses across the region.

Mohammed AlMalki, the founder and CEO at FoxPush, said, “Our technology is the region’s first innovative solution that makes sure every brand has valuable interactions with their target audience to improve their campaign, increases the performance of their website, and most importantly, helps meet their business goal. In line with this mission, we are pleased to have JGroup on our side. With their support, we aim to enhance this technology further and strengthen our presence globally.”

Imad Jomaa, Founder and President of JGroup, said, “FoxPush is one of the top players in digital advertising within the Middle East and North Africa region and home to more than 50,000 publishers. This Dubai-based homegrown company has taken a giant leap within the advertising sector with its new, one-of-a-kind Programmatic Lead Generation technology that is bound to change the status quo of the whole industry.”

The startup has told MENAbytes that it plans to use the investment to launch what it said will be the first Arabic demand-side platform. Demand-side platforms or DSPs allow advertisers to buy and manage advertising inventory from multiple real-time bidding networks. FoxPush will also use a part of the investment to further improve its tech and grow its business in the Middle East before expanding to Europe and the United States by the end of 2021.