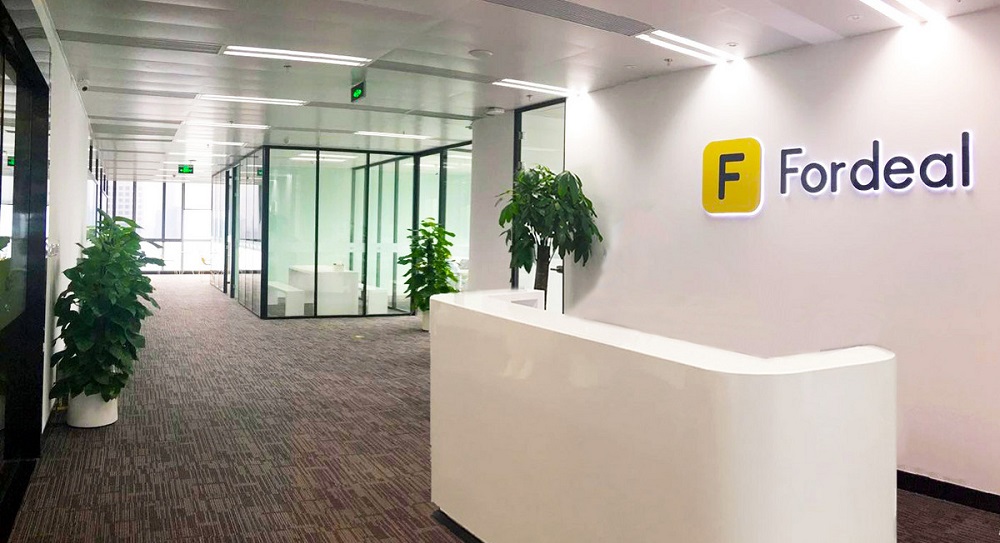 Founded in 2017, Fordeal mainly sells lifestyle products including apparel, shoes, accessories and makeup but also features electronics and automotive products on the mobile-only platform. The website, if browsed on a desktop, takes users to a blank landing page with links to their mobile apps. There is a mobile version of the website, however, that allows them to browse the product and buy them.

The startup on its Google Playstore app page claims that it has 30 million users in the Middle East which sounds like a stretch but it does have pretty decent number nonetheless. The Android app has been downloaded over 1 million times and the website, which apparently is not its main traffic source (being app-first), received close to 300,000 visitors last month, over 30% of which came from Saudi.

According to the information available on its website, Fordeal takes 7-12 days to deliver the orders, which suggests that they probably don’t have a fulfillment center in the region. For orders with the value of $90 or above, Fordeal, per their website offers free shipping to entire GCC. The startup allows consumers to pay cash on delivery with the help of its logistics partners in the Middle East and interestingly over 80% of its orders per 36Kr are complete through cash on delivery

Fordeal has been using both Arabic and English to communicate with the customers on its social media channels. The startup currently seems to have its Middle East team based in Jordan, with most of the employees working in customer care.

Fordeal is not the first Chinese ecommerce startup that is focusing primarily on the Middle Eastern market. Last year, JollyChic, another similar platform, that’s perhaps leading this ‘special category’ of startups, reportedly raised hundreds of millions at billion-dollar-valuation last year. And there are many more that are trying to compete with the likes of Souq, Noon, Namshi & Awok, in spite of not having a strong operational presence in the region.