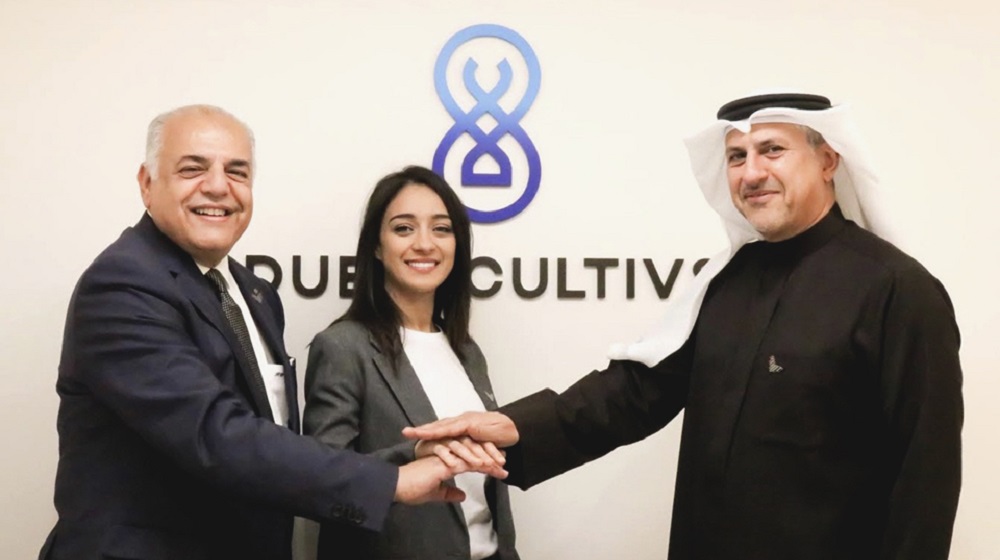 Dubai-based last-mile delivery startup Fodel (which stands for Forward Delivery) has raised an investment from Dubai Cultiv8, a wholly-owned subsidiary of Mohammed Bin Rashid Fund for SMEs, the investment firm announced in a statement without disclosing the size of the investment.

Soumia Benturquia, the founder and CEO of Fodel, has confirmed to MENAbytes that it is a seven-figure USD deal. Dubai Cultiv8 last year had invested in three startups with the average ticket size at $2 million so it would be safe to assume that they’ve invested a similar amount in Fodel as well.

We could not confirm but the investment is apparently part of Fodel’s Series A as the startup had raised its $2.6 million Pre-Series A in March 2019.

Soumia founded Fodel in 2018 to provide online shoppers the option to collect their parcels any time they want from one of its partner merchant stores. The startup currently has 1,000 pick-up and drop off (PUDO) locations in its network which includes gas stations, groceries, pharmacies, and stores from other categories that open until midnight or in some cases 24/7.

Ecommerce platforms using Fodel enable their customers to choose from different pick-up points at the time of order, track the delivery and collect their parcel whenever they like to after it arrives at the pick-up point. The customers also have an option to pay by cash on these pick-up points for their orders.

Soumia Benturquia, commenting on the occasion, said, “Cultiv8 is a strategic partner of great importance for Fodel as we continue to invest in our expansion and strengthening our PUDO network in the GCC.”

Arif Al Alawi, CEO of Dubai Cultiv8, said: “Middle East-based delivery and transport startups rank third by number of investment deals they attracted during 2019, which is a clear indication of the sector’s strong growth potential. In fact, they accounted for 19% of total funding directed into startups last year and through our partnership with Fodel, we contribute to the continuous development of the logistics and ecommerce sectors in the UAE.”

The statement said that the Fodel is also launching in Saudi Arabia (without providing exact details about the timeline) where it has already developed a network of 1,000 PUDO points spread across main high-density regions and also in some remote areas.

The statement also noted that Fodel’s last-mile delivery solution is unique in the GCC region but has been doing well around the world with many successes including Kiala in the United Kingdom that has over 7,000 locations, or Cainiao in China with over 40,000 locations.

In fact, earlier this week, Amazon announced that it is partnering with mom and pop stores in India to turn them into delivery points.