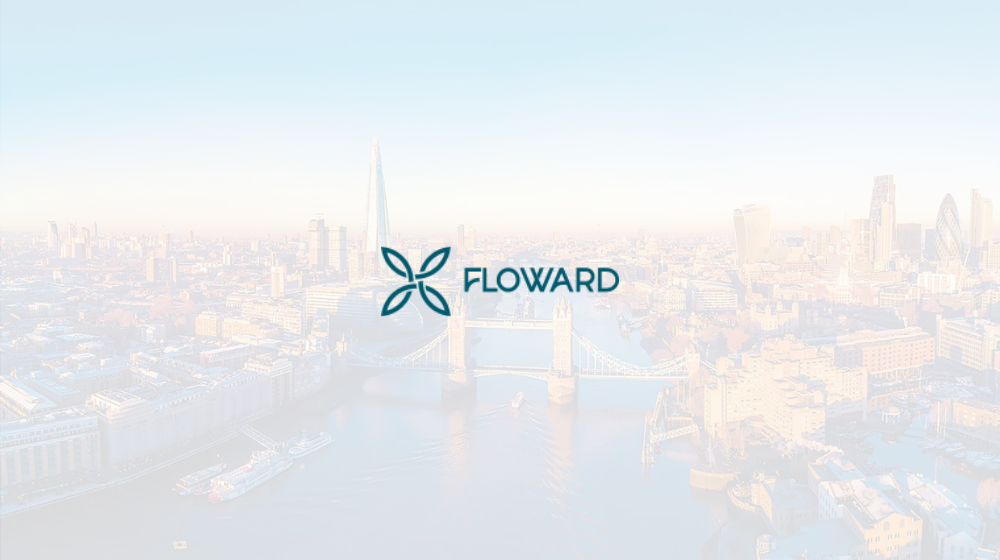 Kuwait-born online flower platform Floward has expanded to the United Kingdom with its London launch, the startup announced in a statement to MENAbytes on Thursday. It is the sixth market for Floward and its first outside the Middle East.

The platform procures flowers from different parts of the world and sells them on its online platform bundled with different gifts. The bundles are prepared by both in-house and well-renowned designers, and include chocolates, cakes, and perfumes (in addition to the flowers). The startup uses its own last-mile delivery fleet to offer same-day delivery for the orders.

Floward had raised $2.75 milllion in a recent investment round led by Saudi-based Impact46. It had told MENAbytes in October that it has been able to grow its annualized revenue to $30 million. Abdulaziz Al Loughani, the founder and CEO of Floward, had told us that the startup is eyeing expansion into Europe but he had not shared further details about their plans.

Commenting on the launch in London, which is sixteenth city for the startup, Abdulaziz, said, “This is a big step for Floward as it is the first European city we launch in. This year has been filled with challenges, but it also offered opportunities to the ecommerce industry. International expansion has always been a part of our vision and we are excited to finally launch in London.”