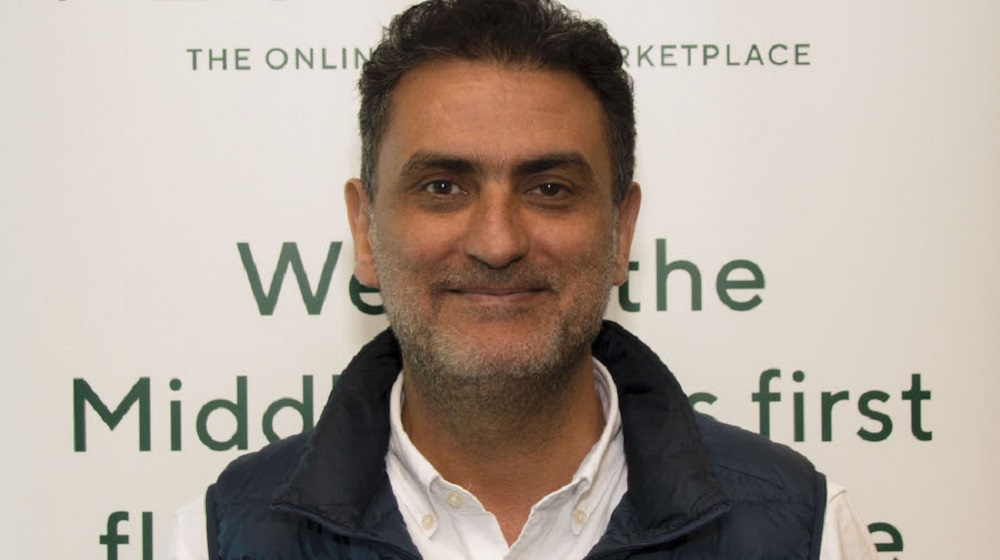 Dubai-based B2B floral marketplace Floranow has raised $3 million in a Series A round co-led by Wamda Capital (that had invested in the company in late 2017) and Global Ventures, Wamda Capital announced in a statement to MENAbytes. The round was also joined by other existing investors Dash Ventures and Jabbar Internet Group, and some new investors including Sirocco Holdings, Adamtech Ventures, Zuaiter Holding Capital, HB Investments. Some angel investors also participated in the round.

Founded in 2016 by Charif Mzayek, Floranow offers cut flowers by connecting international growers from different countries including Holland, Kenya, and Thailand to retailers and other businesses including hotels, weddings and event planners, and supermarkets in the United Arab Emirates.

“Through its platform, Floranow disintermediates the marketplace for horticultural produce and minimizes the variability in demand for florists, effectively bypassing multiple layers of a costly, and at times, inefficient supply chain,” the statement noted.

The business-to-business marketplace claims to have over 12,000 articles on its marketplace. Floranow plans to use the investment to support its growth in Kuwait and further expand into GCC, starting with Saudi Arabia. The startup also plans to use a part of investment on optimizing its “proprietary” marketplace technology.

Charif Mzayek, the founder and CEO of Floranow, said, “We are very excited to close this round that will support our efforts to build a global marketplace linking growers to buyers across the floral industry. We continue to expand our network of partners from China to Colombia and Holland to Kenya, digitizing and optimizing supply chains and creating value for all stakeholders involved.”

Fadi Ghandour, executive chairman of Wamda Capital, said, “Charif is an industry veteran with deep knowledge of the sector and through Floranow, he and his team have built a robust digital B2B supply chain and logistics infrastructure that is poised to reshape the floral retail industry.”