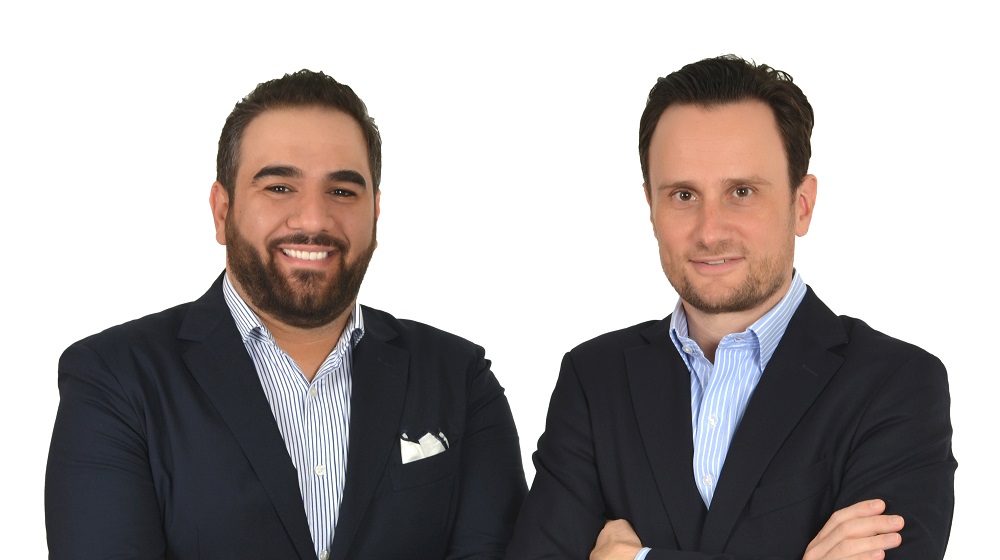 Dubai-based financial wellness platform FlexxPay has raised a Pre-Series A round from Wamda Capital and some other investors including previous and corporate investors, Wamda Capital announced in a statement to MENAbytes earlier this month. The announcement comes just six months after FlexxPay announced its first seven-figure USD investment from unnamed investors.

The statement by Wadma Capital did not disclose the size of investment, but FlexxPay representative, in a conversation with MENAbytes has revealed that its $1.5 million.

Founded last year by Michael Truschler and Charbel Nasr, FlexxPay partners with businesses to offer their employees access to the earned part of their salaries and commissions, whenever needed, in form of advances.

As we explained in our previous coverage of FlexxPay, the startup doesn’t charge any interest for this but has a small transaction fee. FlexxPay’s co-founder and CEO Michael Truschler had told us at the time that the transaction fee is 10 percent of what banks normally charge.

The employees receive their regular salary at the end of the month after the total of advances and fee is deducted from it.

“By offering an alternative to the traditional payment cycle, FlexxPay aims to reduce the financial stress on employees and increase their motivation, and in turn, enhance productivity, sales and employee retention rates for businesses,” noted the statement.

FlexxPay that had started from the United Arab Emirates is now also available in Saudi. Michael Truschler, speaking to MENAbytes said that they are looking to expand to the rest of the region in the next two years and then to Europe.

Commenting on the investment in a statement, he said, “FlexxPay solves a real world problem for employers and their employees. Giving employees access to what they have already earned helps them to cover unexpected expenses and motivates them at the same time. Having Wamda as an investor further validates our business model and inspires our team as a whole.”

Fadi Ghandour, Executive Chairman at Wamda Capital, said, “FlexxPay is targeting a very clear pain point with an innovative and unique solution that will help unlock individuals’ income on an as-earned basis. We are confident in the team’s ability to drive the company forward and are excited to partner with them on that journey.”

Bayzat, a Dubai-based HR and insurance startup had also launched a similar product ‘EarlyPay’ that allows the employees of businesses using Bayzat to request salary advances. They had raised $16 million Series B led by Mubadala’s newly launched fund for MENA. Cairo-based NowPay is another similar startup but it currently operates in Egypt only.