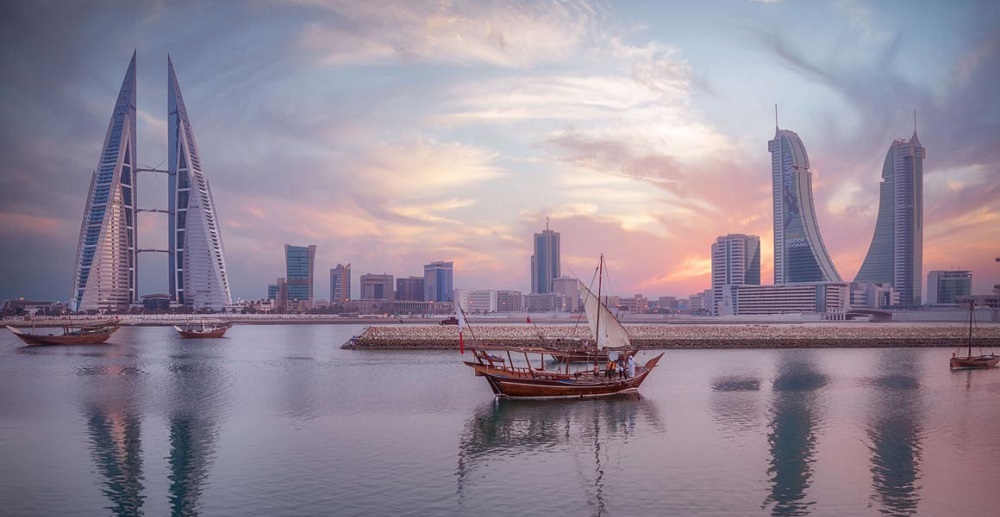 Flat6Labs is expanding its acceleration program to Bahrain with the launch of ‘Flat6Labs Bahrain’, accelerator’s CEO Ramez El-Serafy announced today at Unbound Bahrain.

This would be the sixth location for Flat6Labs, one of the first accelerators of the region that had originally started in Cairo by Sawari Ventures. After exapnding to Jeddah in 2013 and Abu Dhabi in 2014, the accelertaor launched its programs in Beirut and Tunis last year.

Flat6Labs Bahrain is being launched in partnership with Bahrain’s semi-government agency Tamkeen that supports private sector in the country. The accelerator will be investing in more than 40 local and international startups through their program over the next three years. It is expected to conduct two cycles every year with seven startups in each one of them.

“We’re thrilled to launch Flat6Labs Bahrain as it marks our sixth chapter in our expansion within the MENA region,” said Ramez El-Serafy, CEO of Flat6Labs. “It is such an exciting opportunity to bring Flat6Labs’ proven accelerator program and expertise brought forward by the acceleration of more than 140 startups in over than 20 cycles across the MENA region since 2011. The new accelerator program is set to provide Bahrain’s startup scene with a steady flow of innovative, exciting and most importantly investment-ready startups with the active support of our friends and partners at Tamkeen.”

Selected startups will go through sixteen-week-long acceleration program and get up to $30,000 as investment in exchange of 5-10% of equity. Apart from the investment, there will be the usual perks as well including help with company registration, mentorship, networking opportunities, legal support, and credits from Flat6Labs partners including AWS, Microsoft and PayPal.

Dr. Ebrahim Mohammed Janahi, Chief Executive of Tamkeen speaking at the ocassion, said, “Accelerators are one of the solutions we offer to businesses in the Kingdom of Bahrain as part of our efforts to enhance the entrepreneurial ecosystem in the Kigdom.”

“We are delighted to have a world-class organization such as Flat6 Lab, and look forward to enriching the experiences of Bahraini business by bringing global models and developing their business according to advanced and successful models of business accelerators.” he added.

According to the Flat6Labs Bahrain’s website, both local and international startups (non-Bahraini founders) can apply for the program. The program is sector agnostic but preference will be given to startups from Financial Services & Payments, Education, ICT & Electronics, Mobile Apps & Games, B2B Infrastructure Services, Healthcare, Tourism & Real Estate Technologies and Hardware & Industrial Solutions.

The applications are now open with April 20 as the deadline.