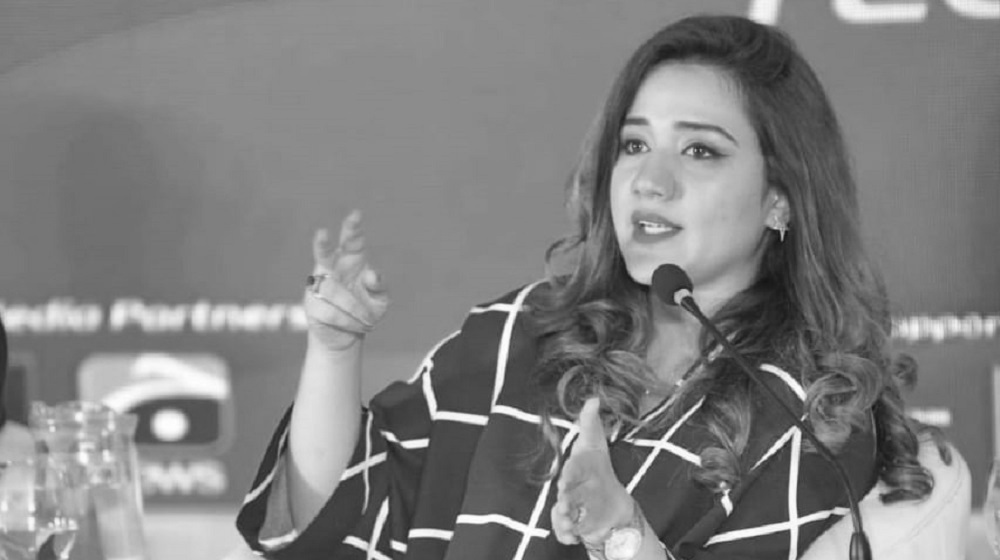 It is humbling to know how much I did not know before I became a partner six months ago at Karavan, a VC fund actively investing in Pakistan. I have had the privilege of being in the front row seat to witness the exponential growth of Pakistan’s entrepreneurship ecosystem for the last five years, but this was from the ‘other side’ of the table as the head of an accelerator program (Hey Invest2Innovate!) closely working with startups, most of them struggling to raise any funding at all. My learning thus far has been exponential—through the course of making investments, going through the due diligence process and saying no to founders, and connecting and collaborating with other VCs and angel investors operating in Pakistan. In this article, I distill some of these lessons and observations.

Positive conversations or even actual term sheets don’t equal money in the bank. I have witnessed, with at least two startups, how real and how risky this situation is. Startups that receive a term sheet or are in the midst of seemingly extremely positive conversations with investors, receiving a lot of attention and sometimes even promises, will amp up their burn rate to start materializing aggressive growth. They’re excited and can’t wait to put into motion the strategies they’ve designed for scale post fundraising. Except, all too often, the money gets delayed—investors may face regulatory issues (a very real concern in Pakistan), investors may not have money in their own bank yet (another very real concern), or at the very last minute, the investor has trouble convincing his/her investment committee, or just changes their mind because of a change in the external market environment.

Whatever the reason, the end result is the same: a startup that was hitherto doing well suddenly left in a lurch, with very little money in the bank, looking at a very real risk of liquidation. It’s terrible to witness, but I’ve seen it happen and it will happen again. So, startups, don’t start burning cash until the funds you’ve been promised actually land in your account.

2) The desperate need for professionalism

Over the last three years, we have seen capital allocators in the ecosystem evolve, and the supply side of the fundraising equation professionalize. Previously funding was coming from family offices or high net worth individuals, who had their own interests and other work responsibilities. Now VCs have entered the picture who focus exclusively on working with startups. This means we’ve seen more deliberate efforts towards developing a deal pipeline, conducting professional due diligence, and reviewing legal and regulatory structures to deploy capital. With more VC funds coming into the market, the balance of power is slowly but surely shifting, so VCs have to ‘sell’ themselves to get to be a part of increasingly lucrative deals. Investors cannot get away with offering bad terms, taking too long, or being in any way unprofessional to startups, which is a fantastic change.

On the side of the startups, there is still a lot of work to be done. In the past six months, I have come across many startups that, while attractive, were simply not investment or deal ready. There is still a gap when it comes to polished decks, and more importantly, well thought out assumptions, strategic vision, and financial dashboards that can stand scrutiny. The weight of this work, then, falls to the investor if we want to deploy any money at all—this takes longer and translates to a lot of hand-holding. Capital flows not to the best business, but the most polished/prepared entrepreneur.

I understand there is a lot of pressure on an entrepreneur who is managing operations, ensuring continued growth, and also navigating multiple fundraising conversations and due diligence processes. But the latter simply cannot be relegated to the back burner until it’s too late and you’re already almost out of cash. Startups should not wait till they’re desperate. This work needs to start early and needs to be dealt with professionally. If you have a co-founder, it’s a good idea to make one person responsible for these conversations and follow-ups. If you’re a single founder, assign a team member some tasks, or bring someone on board to manage operations while you clear your plate to fund-raise. Take it seriously.

The absolute worst I have experienced is when you’re deep in due diligence with a startup, working on their investment documents enthusiastically because the founders say they need money in the bank a month from now, and then they ghost you. There are fewer VCs in the country right now than you can count on both hands. Basic unprofessional behavior with one does not bode well for an entrepreneur who is looking to grow and scale. It is completely okay, and your prerogative, if you want to take funding from a particular investor or not, or when. Everyone is busy, and we all understand that. Simple courtesy demands that you drop them a line with an update and close the conversation on good terms so that it’s a relationship you can revisit at a later time.

A good investor in today’s ecosystem has to be a fantastic sales agent for the company. The number of VCs and angels in Pakistan has substantially increased over time, but the overall capital available and ticket sizes remain small, which means there’s a lot of lobbying that has to happen. If someone decides to raise a $5 million round from Pakistan today that would probably require a hundred percent of the VC and angel community to come together and write checks, to close the round. This means getting an investor who has local and international access to additional funding, and the means to mobilize them, is crucial.

As an investor, this means going all out to sell portfolio companies—and to begin doing so the minute you write your check, not wait for when the next round is being raised. Talking up portfolio companies so that they become a part of local folklore, and start getting international attention, so there’s actual fear of missing out among investors by the time the next round comes along. We’ve seen great case studies of this strategy working, and it’s definitely a new-age way of doing things compared to even deals made two years ago with barely a word from the investors beyond perhaps a local press conference. But it’s not unheard of in more developed ecosystems and is a strategy that local investors need to get behind.

In the last six months, I have constantly heard talk of ‘lies’ being propagated. Startups (and some investors) point to investors announcing large funds without having actual funds/commitments; investors point to intermediaries co-opting past fundraises of incubated companies into their ‘this is how much money our incubatees have raised because we rock’ announcements; investors questioning the traction numbers startups are quoting; and startups preemptively putting out press releases and announcements of having raised considerable funding while actually still trying to close the round (not even having the commitments, much less money in the bank).

Everyone seems to be talking about all of this, but also, not talking about any of this. It’s like three years ago when there were some startups getting a lot of awards and prizes (money and funding wasn’t a big thing back then) and people knew they hadn’t built a company behind the infinitely sellable idea, but no one called anyone else out on it. It’s all a part of the learning curve, and this journey of exponential growth that our startup ecosystem is on.

There will be fluff and there will continue to be lies, from all stakeholders, with the situation to perhaps actually worsen as those exaggerating get rewarded for it and with more individuals jumping on the bandwagon to use the same playbook. But then it will get better, as the fluff settles, more accountability is created, and companies built with integrity will survive. It is also a fact that gossip is juicy, and while the negative news is a small portion of the whole, it starts to seem much larger because of the greater amount of attention it gets.

Will the negativity impact the national narrative in the long run or the hype around the fluff help the ecosystem grow faster? I’m going to wait and watch. My gut says that there are still more genuine players in this game than not, and overall, the hype around the narrative being crafted will still create incremental, if not exponential, gain.

5) The need for professional angels

The more I tried to map the stakeholders and the pockets of money across a spectrum of ticket sizes and startup stages, the clearer it is that the pipeline that we’re all aiming for will dry up very fast if not enough work is done upstream or helping companies grow to the seed stage. This work falls to the startups and the intermediaries for them to polish good ideas and fledgling businesses into deal ready, bankable businesses from a VC perspective. But there is also a massive capital gap upstream. It’s too risky for VC money, and that’s where we need angels to come in.

Professional angels who feel strongly about the startups they invest in but are also not exploitative and allow for cap structures that will attract VC money down the line. Angels that understand this asset class to some extent and can move fast. In my research, I’ve found that the interest among high net worth families and individuals around investing in startups has increased significantly over the past year. Someone (experienced angels, or perhaps intermediaries) needs to start engaging with them and lobby to create angel networks and syndicates that can take a professional, educated approach to angel investing, allowing for the growth of the pipeline and the ecosystem as a whole.

Overall, I remain ridiculously hopeful about the growth of our ecosystem. Our market is primed to take off—the work that the ecosystem put in, including all intermediaries and the early wave of investors, in the last seven years created the foundation for the massive leap that we have witnessed in the last six months. Better political conditions and a sense of hopefulness, fast technology adoption rates, along with the expectation of a youth dividend from the 65% population under the age of 30, has made reverse brain drain possible. Success stories are coming to the forefront, attracting better talent and more cash than ever before. We have simply got to keep building together, with integrity, accountability, and a genuine desire to do better, to see even bigger success come out of Pakistan and create value for everyone involved.

Meenah Tariq
Partner at Karavan
Partner at Karavan, a Pakistan-focused early-stage VC. She is also an advisor on entrepreneurship at the World Bank, where she is helping design the Women Entrepreneurs Financing Initiative for Pakistan. Previously, she was the Head of Strategy and Accelerator at Invest2Innovate Pakistan.