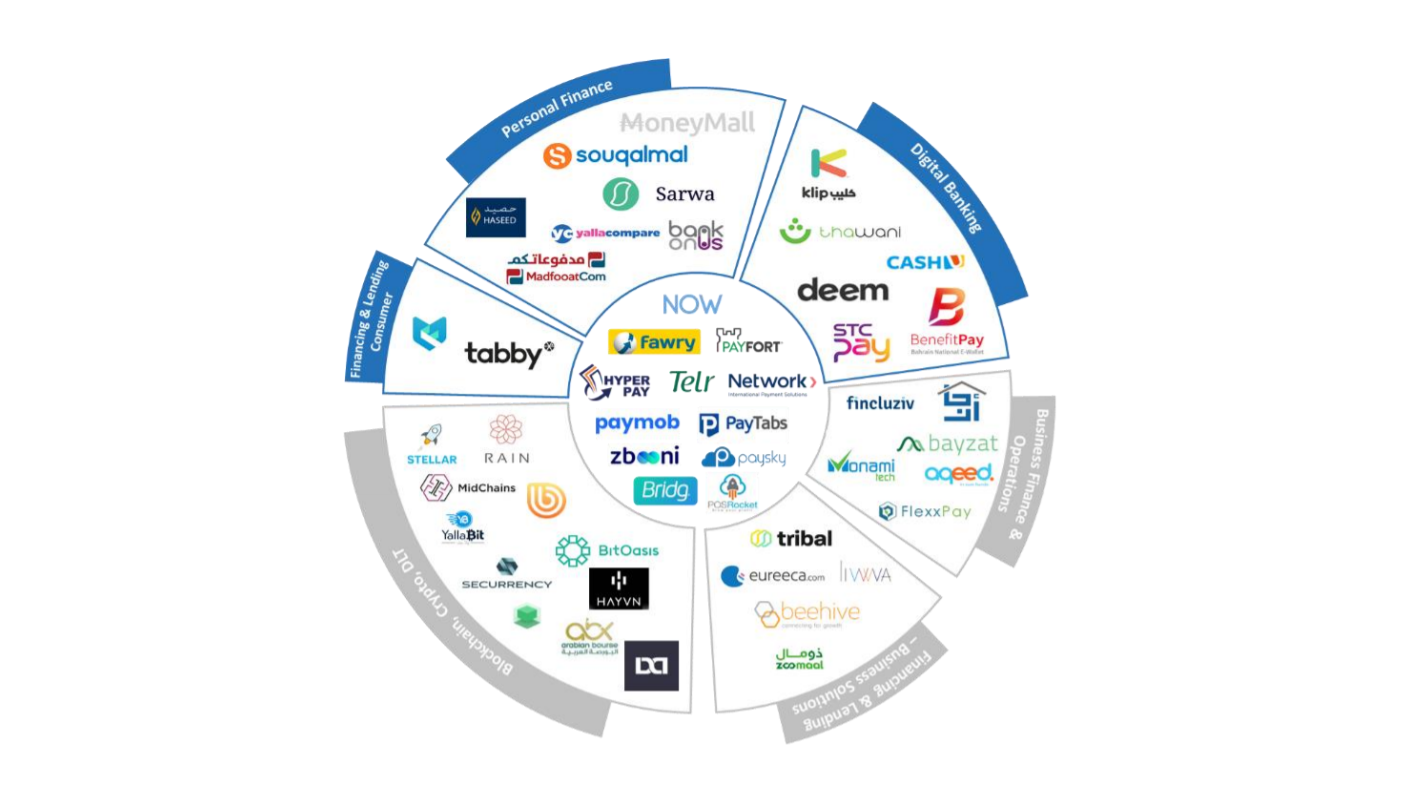 Global Ventures, the UAE-based VC that recently closed its first fund with $50 million has today launched a report explaining the state of fintech in the Middle East & North Africa.

The 59-page report covers the development of the fintech industry of the region by sector and solution, while also discussing key industry drivers, government and regulatory efforts, and expected future outlooks.

The two biggest takeaways (for us) from the report are:

As almost all the countries in the Gulf region are trying to diversify their economies by reducing the dependence the natural resources, they’re becoming more flexible with their regulatory environments. They’re moving towards knowledge-based economies where research and development, and innovation, are the main drivers of growth.

The report notes that they’re governing and regulating bodies across the region have introduced different initiatives to make it easy for startups and international players to start and do business in the Fintech industry, with measures like introducing industry-specific regulations, announcing planned regulation, or providing the clarification needed to navigate the current regulatory landscape as a Fintech start-up or international company.

It also highlights that all the countries even though have a commonality in objectives, the approach towards regulatory initiatives and enforcement varies. In some countries, the central banks have taken it upon themselves to do it while in the others, economic free zones and different regulatory authorities have played the main role.

The governments across the region are also setting up sandboxes to make it easy for fintechs to test their services in a controlled environment.

It also explains that the population of the region, in general, is characterized as ultra-connected due to high mobile broadband penetration rates and increasing smartphone ownership. In every country of Gulf except Saudi, internet penetration is over 90 percent. In Saudi, it stands at 82 percent, and Kuwait that has produced some of the biggest startup exits of the region has it at 100 percent.

The report also highlights the opportunity a large unbanked population like Egypt offers where almost 70 percent of the people don’t have a bank account.

Noor Sweid & Basil Moftah, the General Partners of Global Ventures, said, “Propelled by regulatory tailwind and entrepreneurial momentum, the MENA region has witnessed unprecedented growth of the Fintech industry in the recent years. Both established players as well as entrepreneurs are seizing opportunities and filling market gaps across a multitude of subsectors— each time making profound impacts on the lives of individuals and business owners.”

“We believe this is only the beginning. As governments continue to implement favourable incentives and regulatory initiatives, opportunities will continue to develop, giving the region’s Fintech industry the potential to elevate not only payment ecosystems, but also the overall welfare of participating countries,” they added.

It is one of the most detailed fintech reports to have been published in the region so there’s obviously a lot more including the analysis of different subsectors of fintech in the region.

If you’re an investor, startup, founder, or even someone who’s just interested in fintech in the Middle East & North Africa, it is a must-read.

You can read/download the full report here.