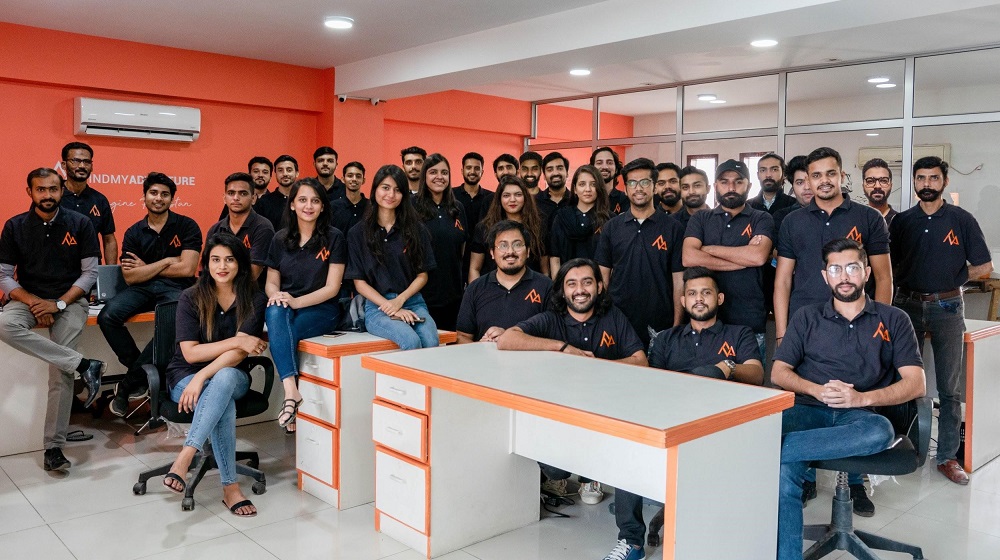 Karachi-headquartered travel platform FindMyAdventure has raised $600,000 in a pre-Series A round from a local Pakistani and expatriate consortium, it announced in a statement today to MENAbytes.

Founded in 2016 by four young Pakistanis who were passionate about travel, FindMyAdventure had started as an online platform enabling users to book travel experiences (from different travel operators) around Pakistan but has since expanded into rentals, luxury tourism, and digital experiences.

Like most of the travel startups around the world, FindMyAdventure also struggled during the pandemic. As the government imposed lockdowns around the country and people restricted themselves to their homes, FindMyAdventure’s business took a big hit.

“The team worked around the clock to develop contingency plans and became one of the first companies to expand into digital tourism and experiences within Pakistan,” said the startup in a statement adding that it managed to regain its market relevance and brand presence witht help of this move.

When the domestic travel re-opened after months, FindMyAdventure resumed their operations and claim to be one of the only travel aggregators in the country that has been focusing on the safety of travelers by providing them with safety kits and ensuring that all its partners enforce relevant SOPs. The startup in a statement said that its sales have skyrocketed since it resumed operations, without sharing further details, “Although things weren’t where they were supposed to be by this time of the year, they were certainly getting there,” noted the statement.

FindMyAdventure currently has over 300 online offline travel operators on its platform and claims to serve over 30,000 customers across the country. The startup that was started by four individuals almost four years ago now employs over 40 people.

Komail Naqvi, the founder and CEO of FindMyAdventure, commenting on the occassion, said, “The faith which expatriate angels have shown in Pakistani tourism and us, is what has brought FMA here. Without their support, and the dedication of our team, the business would not have survived this hit.”

Muhammad Ovais Yousuf, the Chairman of Board of Directors at FindMyAdventure, said, “In early March 2020, we were faced with a difficult choice, either to challenge ourselves, be confident in the country and our team’s resilience or to take an easy route of winding down. We certainly took the right decision. I am very excited to see the progress that FMA has achieved in digitization, team building, product development and truly believe that its just the beginning, not only for us at FMA, but the start-up scene in the country as a whole.”

The startup said that the new investment marks a turning point for it, “With an appetite for innovation and a newfound faith in the team that stuck around through trying times, FMA now aims to digitize the tourism landscape of Pakistan, educate, empower and integrate thousands of underutilised service providers into the mainstream tourism ecosystem.”