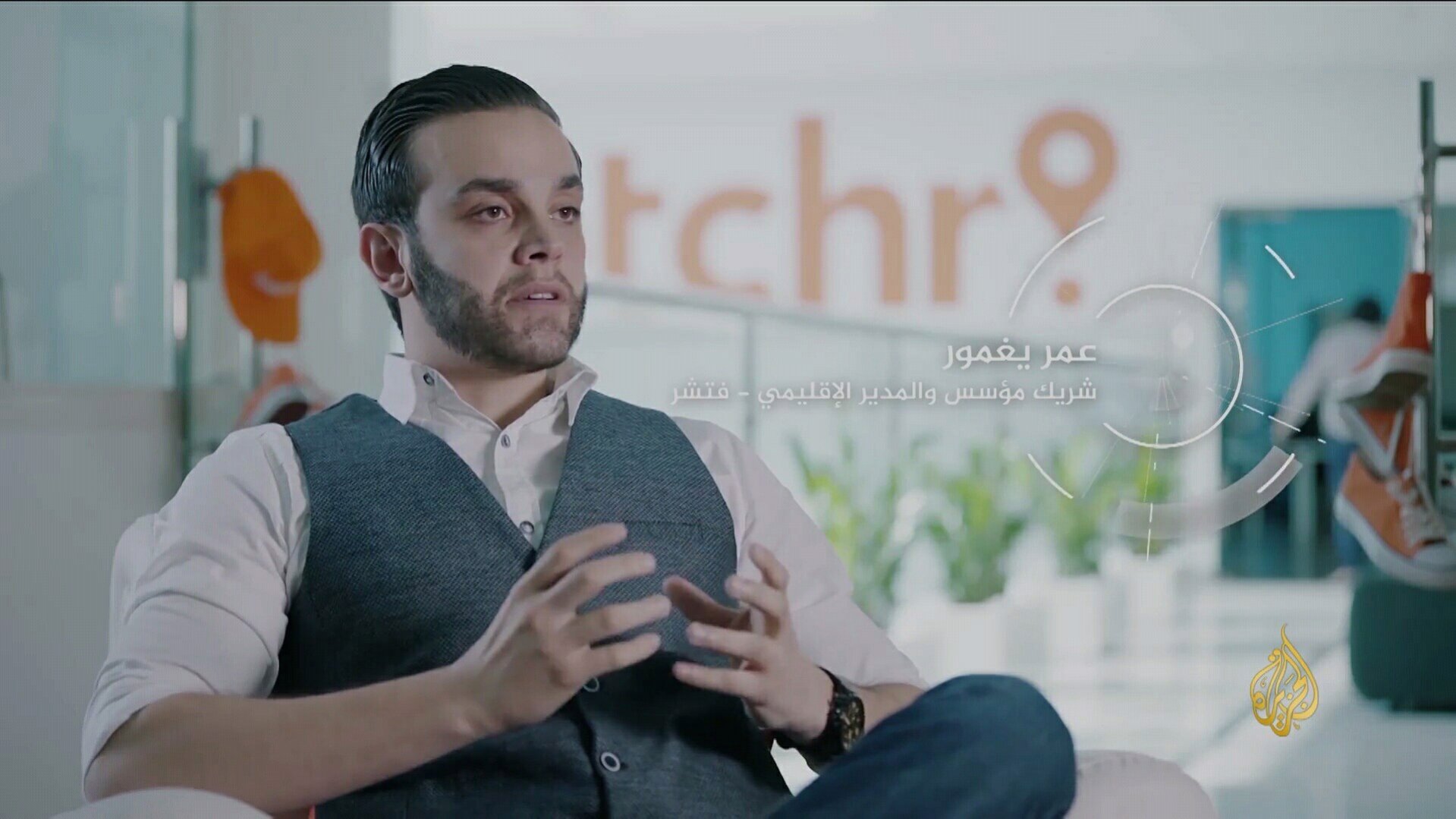 After closing the largest ever Series B round of the region in which Fetchr raised $41 million, now one of its co-founders  Omar Yaghmour who has been with the company since day one wants to give back to the startup community of the region.

He is dedicating five hours every week to meet entrepreneurs on weekends and discuss just about anything with them and offer his advice. From a business idea that they have to challenges faced by a startup; he is open to discussing just anything. Omar announced the initiative in a LinkedIn post three days ago and his post has already been viewed more than 20,000 times and he has received tens of requests already.

“When I posted about it, I wasn’t expecting such a response and my only intention is to give back to entrepreneurs. I have received a lot of requests already and I am responding to each one of them asking them to share few lines about their idea or startup so when I go and meet them, I am prepared to some extent” said Yaghmour speaking to MENAbytes.

Yaghmour who has been with the company since the day it was only an idea currently works as a Managing Director there. He has seen the company go through many ups and downs to reach where it is today so he must have a lot to share.

“I am not claiming that I know everything. Nor am I bragging about Fetchr’s success. All I am trying to do is to help the struggling entrepreneurs because I know the struggles, I have been there.” Yaghmour notes.

He is currently in process of booking one-to-one meetings with entrepreneurs but if the no. of requests go high to an extent where he cannot continue with the one-to-one meetings, he might try arranging a workshop or a group session about common questions and problems of the entrepreneurs who’ve reached out to him. This is a personal initiative driven by Yaghmour’s passion to help entrepreneurs and encourage all the fortunate businesses and successful entrepreneurs to Pay it Forward.

The initiative is being appreciated by many. Omar Satti, Managing Director of Dash Ventures speaking about it tweeted:

This is entrepreneurship. This is ecosystem building. This is real-time knowledge transfer: https://t.co/Z8z62wJ6W6 #Mentorship #Respect

Many people on the original Linkedin post also appreciated Yaghmour’s efforts and thanked him for doing this.

If you would like to seek Omar Yaghmour’s advice, you can reach out to him on his Linkedin and hopefully you’ll get a chance to meet him in-person. Even if you’re not a connection, you can comment on his post.

We would love to see more entrepreneurs from the region following Yaghmour’s footsteps to take time out and make efforts to help and mentor the struggling entrepreneurs.