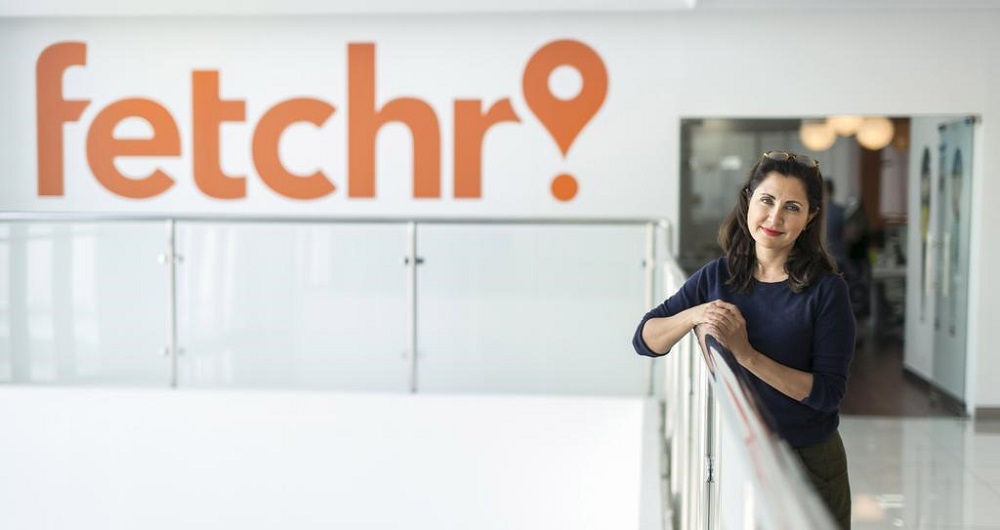 Joy Ajlouny, one of the two co-founder and Chief Marketing Officer of Fetchr has left the company, the Dubai-based company announced in an email sent to all its employees earlier this month.

“It is with regret that we are announcing the resignation of one of our co-founders and CMO, Mrs. Joy Ajlouny. Since Joy joined Fetchr in 2014, she has been a valuable and well-respected member of our team. She helped Fetchr to achieve a lot over 5 years and we are grateful for her efforts in growing the company, bringing top talent as well as her substantial role in our fundraising efforts,” noted the email, seen by MENAbytes.

MENAbytes had first learned about Joy’s departure in January earlier this year but we were told by Fetchr that she was still an employee at the company. It’s not clear when exactly she left the company officially but she was rarely seen at Fetchr’s offices in last six months.

The email that was sent by Fetchr’s Human Resources Department also confirmed that Joy still remains a shareholder in the company and “is fully committed to the success of Fetchr.”

There have been a lot of rumors about why Joy may have left the company but the email doesn’t mention any specifics except noting that Fetchr respects her decision to move on and pursue her entrepreneurial spirit.

Founded in 2012, Fetchr is one of the first logistics (tech) startups of the Middle East & North Africa. The company that now provides different delivery solutions to individuals, businesses and governments currently employs 3,000 employees and its own delivery fleet across different markets of the region. In May 2017, Fetchr had raised $41 million in its Series B, one of the largest rounds at the time. The round was led by US-based New Enterprise Associates who had also led Fetchr’s $11 million Series A in 2015.

Joy, who had previously founded and exited a startup in the United States before joining Fetchr, had apparently played a big part in the fundraising efforts of the company.