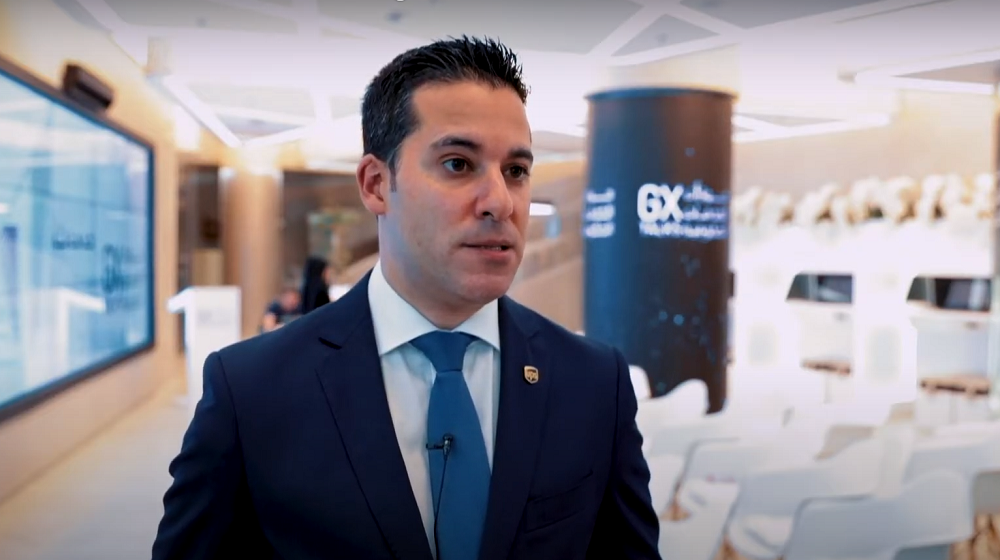 (We’ve reached out to Hussein and Fetchr for a comment and will update the story if we hear back from them).

Hussein’s appointment comes almost five months after Fetchr raised $10 million in emergency funding to avoid collapse. The round, according to a report by Bloomberg, had diluted the value of shares of Fetchr’s previous investors (which included some of the biggest names from the region and beyond) to almost zero.

At the time, the company’s board was looking for a new CEO to replace Idriss Al Rifai, who had founded Fetchr in 2012. Idriss’s departure from the company was never announced formally. The website of the company still lists him as CEO.

Fetchr’s co-founder and CMO Joy Ajlouny had also left the company in late 2018.

The new CEO who’s a logistics veteran with 20 years of experience in the sector including over 15 years with Aramex serving it in different leadership roles is now tasked with turning things around at Fetchr. The company that was once billed as the next unicorn has been struggling to just survive as the report by Bloomberg revealed a few months ago.

According to the report, Fetchr was said to be raising another $25 million in additional funding to turn the company around. It is not clear if the company was able to secure the financing.