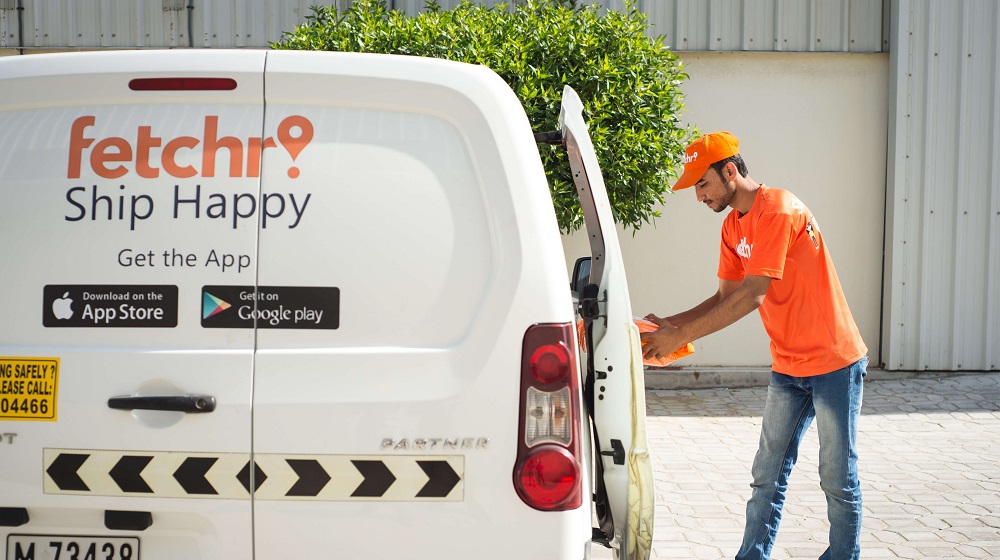 Dubai-based logistics startup Fetchr has raised $10 million in emergency funding to help avoid collapse, Bloomberg reported today. According to the report that cites unnamed sources, Fetchr is looking to raise $25 million in additional funding to turn the company around.

The report notes that existing Fetchr investors (which includes New Enterprise Associates, one of the leading Silicon Valley-based VC, and local players like Majid Al-Futtaim, BECO Capital, Raed Ventures, and VentureSouq), will see the value of their shares diluted to almost zero.

According to a letter seen by Bloomberg that Fetchr had written to its investors last month, the company had considered a sale of business or filing for bankruptcy. The letter had also warned the investors that Fetchr’s “financial performance has been rapidly diminishing over the past twelve months”.

Fetchr had raised $41 million in the largest Series B at the time (even today it is one of the largest investment rounds raised by a startup in the region) round over two years and ago and was dubbed as the next unicorn of the region by many (including ourselves).

Founded in 2012 by Idriss Al Rifai and Joy Ajlouny, Fetchr had started to solve the no-address problem of emerging markets by delivering couriers using customer’s phone as a GPS location.

The startup that initially followed an Uber-like model relying on freelancers to deliver packages to customers on its behalf later built its own fleet. Fetchr had raised over $50 million to date (with its last round valuing the company at close to $300 million) which makes it one of the best-funded startups of the region.

The co-founder and Cheif Market Office of Fetchr, Joy Ajlouny, had left the company earlier this year and according to Bloomberg’s report, company’s board is now looking to replace its co-founder and CEO Idriss Al Rifai.

A Ferch spokesman, speaking to Bloomberg confirmed that the company had raised up to $10 million in financing from existing and new investors and that the majority of shareholders had approved a new financial and board structure. The spokesperson also said that the investors who have injected the latest capital include former Majid Al Futtaim CEO Iyad Malas and former Aramex CEO Hussein Hachem.

We’ve reached out to Fetchr to learn more details and will update the story if we hear from them.