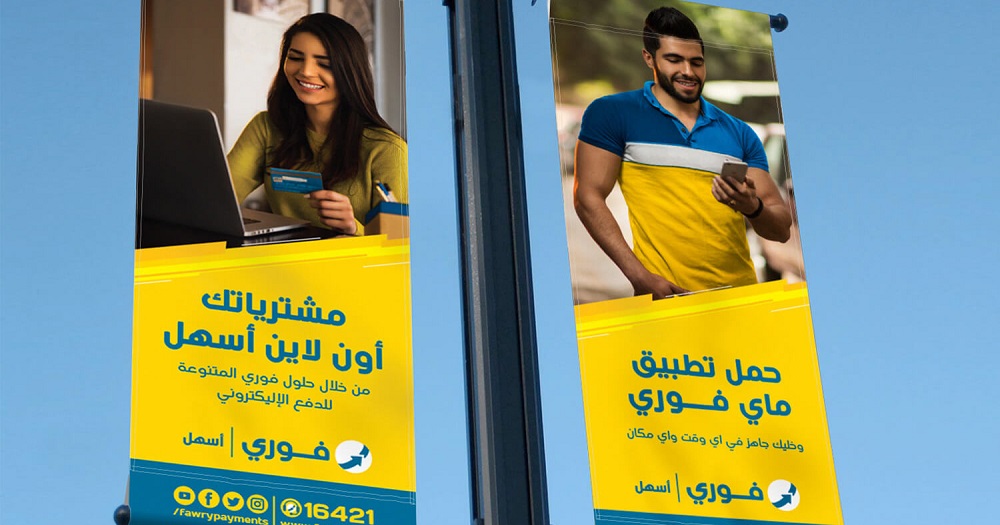 Fawry, the leading Egyptian electronic payments company will go public within the next few weeks by listing its shares on Egyptian Exchange, Enterprise reported this morning citing a report from a local media outlet that spoke with unnamed sources close to the matter. Fawry’s co-founder and Managing Director Mohamed Okasha had said in an interview in March earlier this year that they’re planning to go public later this year or early next year.

The company will reportedly list 45 percent of its shares on Egyptian Exchange before Eid Al Adha (by Aug 8 as that apparently will be the last working day before Eid Holidays) raising EGP 2 to 2.5 billion (~USD 120 to 150 million), which according to Enterprise will be the largest Egyptian IPO since 2015 when Emaar Misr went public raising EGP 2.28 billion.

This means that the company is eyeing valuation between EGP 4.4 to 5.5 billion (~USD 265 to 330 million), which is 3x of the valuation that the company had received when it exited its majority stake to a consortium of investors including Egyptian-American Enterprise Fund, Helios Investment Partners and the MENA Long-Term Value Fund. The three investors had reportedly acquired 85 percent of Fawry at a valuation of $100 million in 2015.

Helios Investment Partners, at the time, acquired 40 percent stake, MENA Long-Term Value Fund 25 percent and Egyptian-American Enterprise Fund 20 percent. International Finance Corporation that had first invested in Fawry in 2013 after the deal with this consortium of investors was left with 5 percent in the company and the rest of 10 percent was owned by Fawry’s management. It’s not clear if the ownership structure has changed since 2015.

Founded in 2008 by Ashraf Sabry & Mohamed Okasha, Fawry currently offers over 250 electronic payment services through its network of over 100,000 service points across 300 cities in the country – that include ATMs, mobile wallets, retail shops, post offices, and little vendor kiosks. The company also has its online payment gateway that allows online businesses to collect payments from their customers using different methods including cash, credit cards, and mobile wallet.

According to the report cited by Enterprise, ten major shareholders are planning partial and full exits with the IPO.