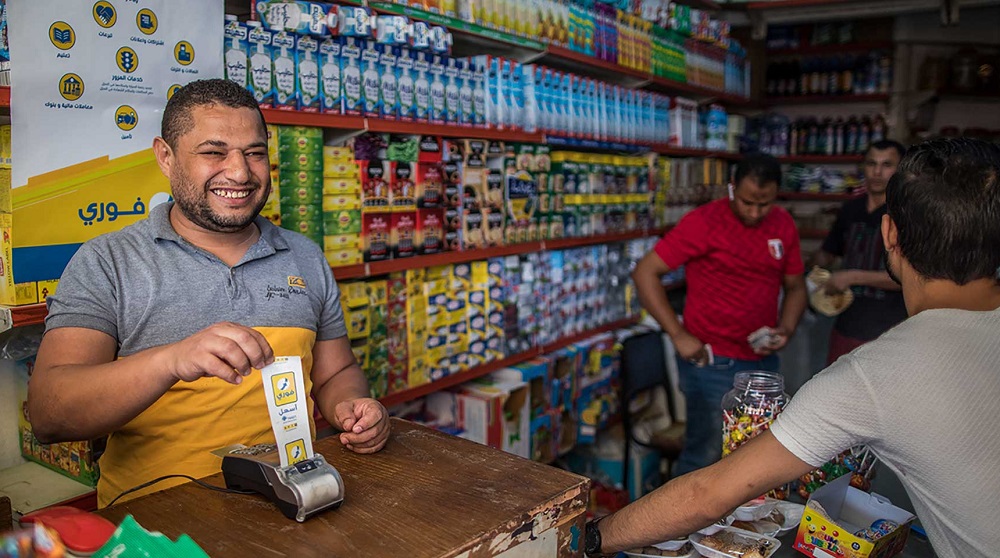 Egyptian electronic payments company Fawry now has a market cap of over $1 billion. It achieved the feat during the intraday trading, with its share price rising to EGP 22.69 which gives it a market cap of EGP 16 billion or $1 billion (for the first time). With this, Fawry has become the first technology company in Egypt to get to the billion-dollar valuation.

Its stock price has increased by over 300 percent since its debut at The Egyptian Exchange in August last year. It had gone public with its shares priced at EGP 6.46 (per share).

Fawry had witnessed a surge in its stock price during the first two months after its public markets debut but the price afterward remained almost flat until March – when they also saw it drop to one of its lowest points of EGP 7 per share. But since then, it has been on an upward trajectory – which also coincides with Covid-19.

The pandemic has created a surge in demand for electronic payment services and Fawry being the leading player in Egypt obviously has benefitted a lot from that – which is also evident from company’s just-announced financials for the second quarter.

Fawry that is the only technology company on The Egyptian Exchange currently offers over 250 electronic payment services through its network of over 105,000 service points across 300 cities in Egypt – that include ATMs, mobile wallets, retail shops, post offices, and little vendor kiosks.