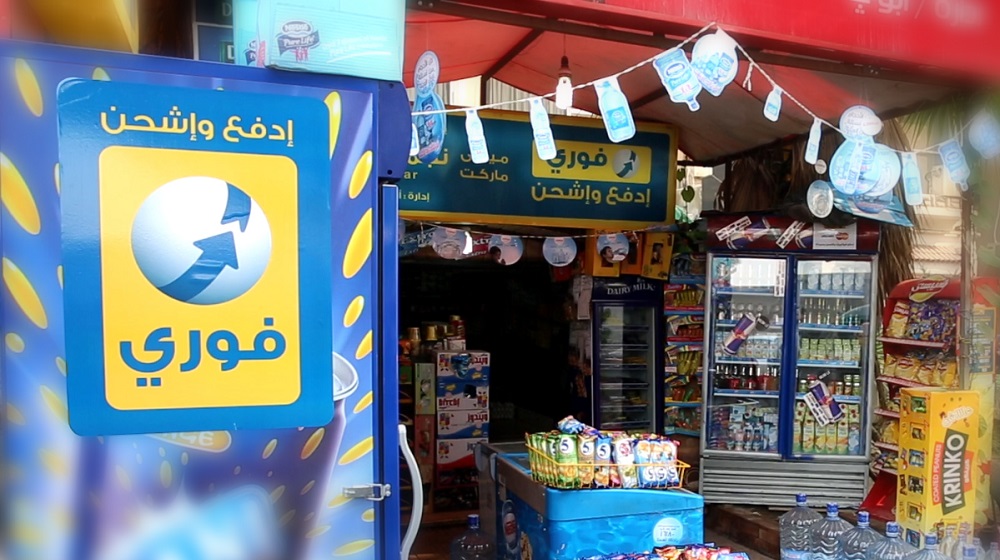 Fawry, the Cairo-based fintech company that went public a month ago continues to enjoy success as its stock has risen almost 60 percent to reach EGP 10.27 when the trading ended yesterday. This gives Fawry a market cap of ~USD 441 million (EGP 7.26 billion). Fawry had listed its shares at the price of EGP 6.46 on its debut and had seen them soar 31 percent to close at EGP 8.48 on its first day of trading.

The company had offered 36 percent (254.6 million) of its shares on The Egyptian Exchange to raise EGP 1.64 billion ($100 million). The offering was comprised of a secondary sale by Netherland Holding BV.

Founded in 2008 by Ashraf Sabry & Mohamed Okasha, Fawry offers over 250 electronic payment services through its network of over 105,000 service points across 300 cities in Egypt – that include ATMs, mobile wallets, retail shops, post offices, and little vendor kiosks. The company also has its online payment gateway that allows online businesses to collect payments from their customers using different methods including cash, credit cards, and mobile wallet.

According to its website, the services offered by Fawry were used by over 20 Million customers in Egypt including payers, businesses and major financial institutions. The Egyptian company, per its website handles over 2.1 million daily transactions and saw its transaction volume reach $2.3 billion (EGP 40 billion).

“We are looking at Arab countries where many Egyptians live whom we can offer many services such as bill payments,” he said. “We hope to enter the Saudi and Kuwaiti markets in 2020,” said Fawry’s Managing Director while speaking to Reuters.

It’s not clear if Fawry plans to offer its services only to Egyptian expats living in these markets or extend them to other consumers as well.

Mohamed Okasha also told Reuters that they’ve planned to complete a deal with one of the largest UAE banks to use its technology platform, without sharing name of the bank or value of the deal.