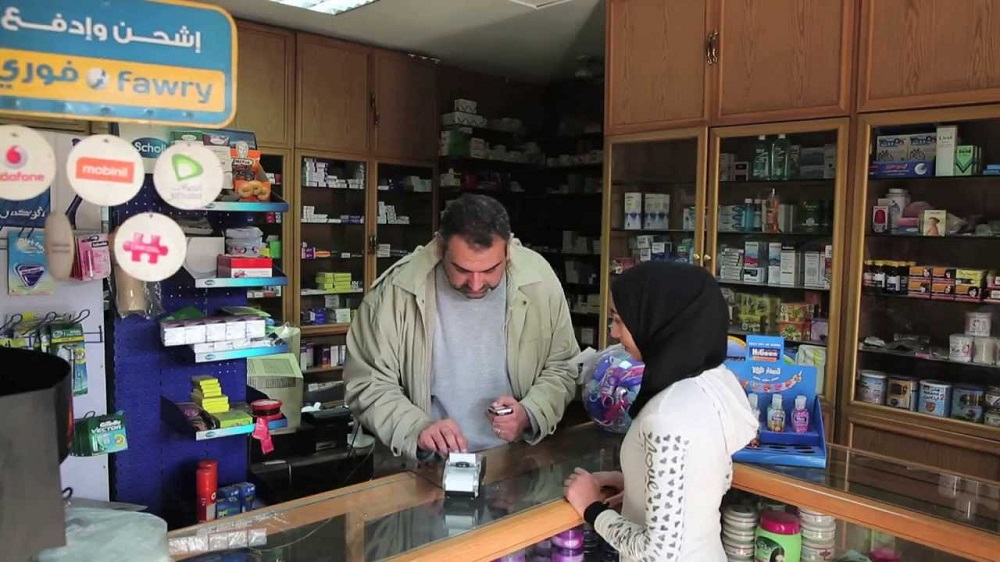 Less than six months after becoming the first billion-dollar technology company in Egypt, Fawry has hit another milestone by surpassing the $2 billion market cap for the first time. Its stock has doubled in the last six months and closed at an all-time high of EGP 46.90 today, pushing its market cap to over EGP 32 billion. This makes it the fourth most valuable company listed on The Egyptian Exchange (EGX) and it seems that it’s only a matter of days before it takes the second position.

The Egyptian payments firm had gone public in August 2020 by listing its shares on EGX at the price of EGP 6.46 per share. The share price has surged over 7x after company’s public market debut about eigtheen months ago.

Fawry is yet to announce the results for fourth quarter of 2020 but for the first nine months of last year, the company made about $57 million (EGP 892.7 million) in revenue, an 45.2 percent increase year-on-year basis. For the same period, it doubled its net profit (on a YoY basis) to $7.5 million (EGP 119 million). The company has been witnessing decent growth over the last few years but it seems that Covid-19 has accelerated it even further.

It currently has a P/E (price-to-earning ratio) of over 180 which suggests that the investors are expecting the company to continue growing multiplefolds over the next few years. For context, most of the top 10 EGX companies (in terms of market cap) have P/E between 5 to 10. It is also worth mentioning that Fawry is currently the only technology stock on The Egyptian Exchnage.

Being the leading the electornic payments player in Egypt, Fawry is arguably the biggest benificiary of acceleration of digital payments there. It offers hundreds of electronic payment services through its network of over over close to 200,000 service points across Egypt – whcih include ATMs, mobile wallets, retail shops, post offices, and vendor kiosks. Fawry has introduced many new payments and lending products for both consumers and businesses over the last tweleve months and is apparently on additional new services too that are expected to be rolled out within the next few months.