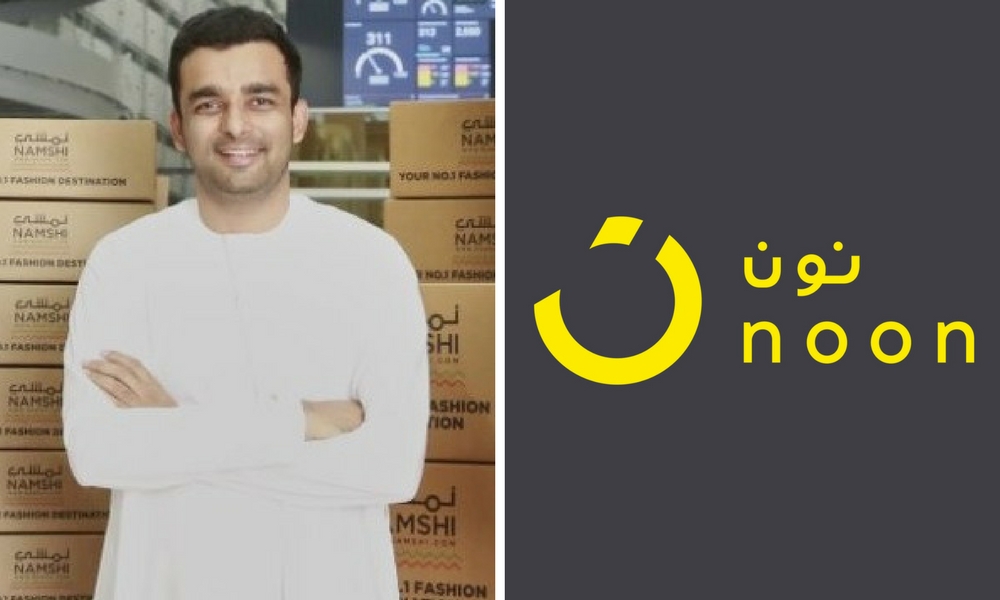 Mohammed Alabbar: “Faraz has built a successful e-commerce business in the region, and brings the right domain experience and market knowledge to his role as Noon’s Chief Executive Officer. We are confident that along with the team at Noon, Faraz will deliver an e-commerce platform like no other in the region.”

Faraz Khalid: “With our local market knowledge and presence, and our focus on product authenticity, supplier value creation, superior logistics, professional service and competitive pricing, we aim to bring a transformational e-commerce experience to the Middle East.”
—

Faraz Khalid, Namshi’s Co-Founder & Managing Director has been working as the CEO of Noon for more than a month; two different sources familiar with the situation have told us without sharing further details. Fodhil Benturquia, former Noon CEO had left the company earlier this year.

This comes after Mohamed Albbar’s acquisition of 51% stake in Rocket Internet’s Namshi for $151 million in May. He acquired this stake through Emaar Malls, the company which had also made a failed bid of $800 million for Souq.com to counter Amazon’s acuqision offer.

Announced in November last year by Emirati business tycoon, Noon was supposed to go live at the start of 2017 but has been delayed without any official word from the company apart from a statement by Alabbar saying that the website is on-track for 2017 launch. The company has been testing beta version of its website since last few months. According to some rumors, its now set to launch on 15th August.

Alabbar had also acquired JadoPado, a famous ecommerce startup of UAE which was closed down after the acquisition. JadoPado’s Founder & CEO Omar Kassim joined Noon as CTO but left the company without even completing a month. Some other members of JadoPado’s team also followed the suit and have left Noon in the recent few weeks.