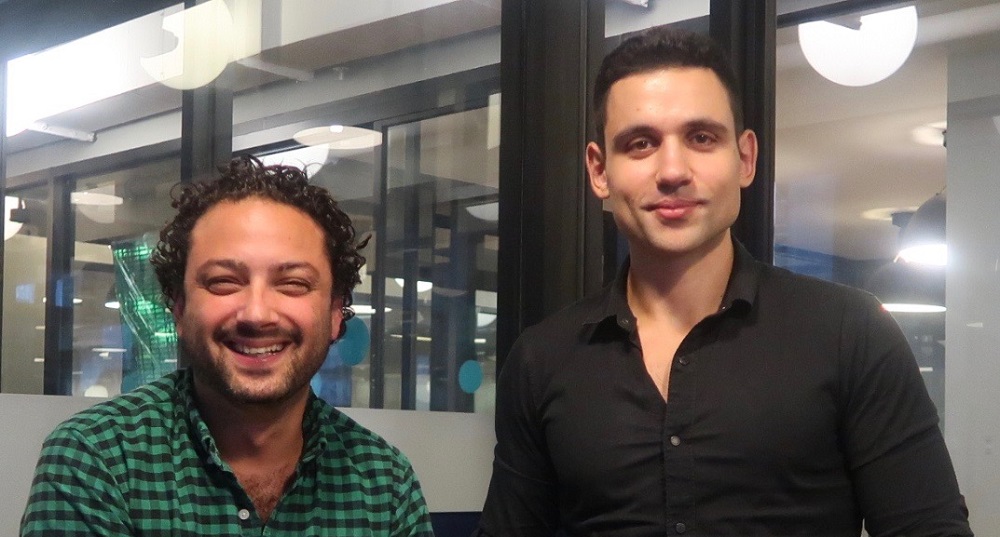 Started in 2016 by Saoud Khalifah, a Kuwaiti founder, Fakespot has a developed a proprietary artificial intelligence platform that allows users to analyze and authenticate product reviews on Amazon, Yelp, TripAdvisor, and the Apple App Store.

So when users are not sure about review of a hotel that they’re perhaps considering for their next trip or a perfume that they’re buying from Amazon, they could use Fakestop for the authenticating the reviews. The startup offers these services to individuals for free through its website, Android and iOS apps, and Chrome extension. Fakespot also offer authentication solutions to businesses.

We gave it a try and its pretty simple. You just need to paste the link of the product, hotel or whatever it is from TripAdvisor, Amazon, Yelp or Apple App Store – and Fakestop’s algo will analyze the reviews for this product and share its findings with you within seconds.

The reviews are rated using a letter-grading system, with A being the highest grade and F being the lowest. Even though there might be some indirect relationship between the quality of products and their Fakespot grades, it is important to note that these grades are for reviews and not for the products.

The startups according to their website, uses different ways to evaluate the authenticity of the review, including English language pattern recognition, profile of the reviewer and correlation with other reviewer data. Their algorithm uses ‘machine learning to constantly improve itself by looking at profile clusters, sentiment analysis and cluster correlation.’ Fakespot has also trained their AI ‘to pick up on patterns’. So basically, the more data that gets into their system, the better it gets at detecting the fake reviews.

“Online reviews play a critical role in e-commerce by giving products and services a seal of approval from other consumers. Gaming the review systems of e-commerce platforms has become a prevalent practice for both known and unknown companies,” commented Saoud Khalifah, the Founder, CEO, and CTO of Fakespot, “It is not uncommon for online shoppers to be misled by what otherwise looks like a high-quality item on a reputable e-commerce site. Fakespot is dedicated to protecting consumers from online deception on an increasing number of international e-commerce and service review platforms.”

Abdulaziz B. Al Loughani, the Managing Partner of Faith Capital, speaking at the ocassion, said, “As a Kuwaiti Venture Capital firm, it is important to us that we back not only technology companies in the MENA region, but MENA founders who have the opportunity and ability to create a product of value with immediate international relevance. We look forward to aiding Fakespot in their efforts to build an international service.”

TripAdivsor spokesman last month, speaking to Daily Mail about Fakespot’s claims of fake reviews said that they are based on entirely flawed techniques.  “The usefulness and accuracy of the content on TripAdvisor is what has made our site popular to hundreds of millions of consumers. It’s why we fight fake reviews so aggressively. If Fakespot’s methods were in any way reliable, we would be using them. We have tested their analysis, with reviews we know to be either genuine or fake, and the results show it to be completely unreliable and inaccurate.”

But there’s no denying the fact that fake reviews are a big issue. Late last year, a Vice journalist was able to setup a fake restaurant in London and with the help of fake reviews – he ended up being ranked number one in the city. The reviews came from his social circle so it may have been a bit difficult for Fakespot to ‘spot’ them but even TripAdvisor failed at doing that.

If Fakespot is able to earn the trust of users and the businesses that use its product to a level that it becomes a part of their buying cycle, they could very well be the next big thing by a MENA founder.